Overfishing affects me too

With more than 10% of the world’s population depending on fisheries for their livelihood, it’s fair to say that fishing helps make the world go round.

But with 90% of our global fish stocks fully exploited or over-fished, the future of our oceans and the fishing industry looks fairly bleak. The livelihood of local, small-scale and sustainable fishermen is under threat as they face unfair competition from monster sized fishing boats that leave very little catch behind in their destructive wake.

Last week Greenpeace joined low impact fishers, fishmongers, consumers, ocean lovers, divers and chefs from around the globe to send a message to our global ministers – overfishing affects me too. It’s time for our governments to act! We need to fish fairly by removing the most destructive and over-sized fishing vessels from our oceans and allow low impact fishers to do the fishing. 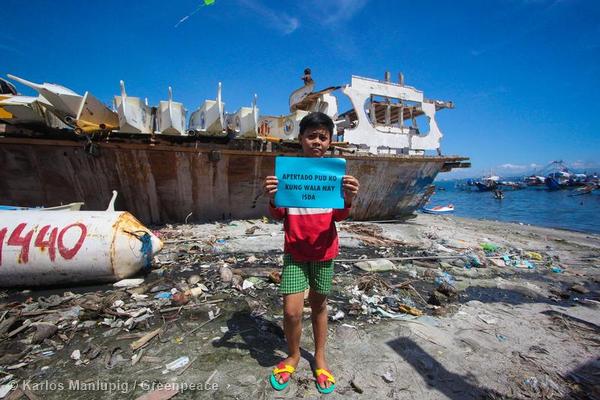 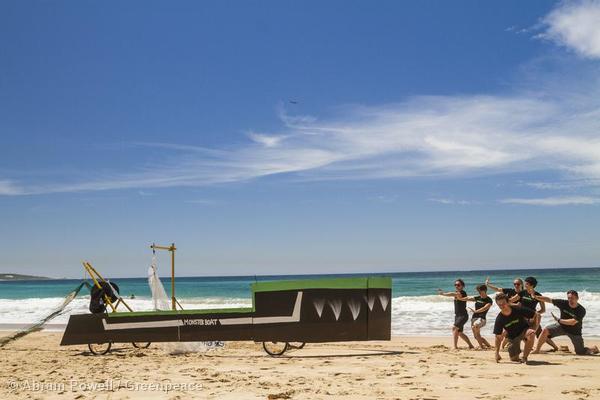 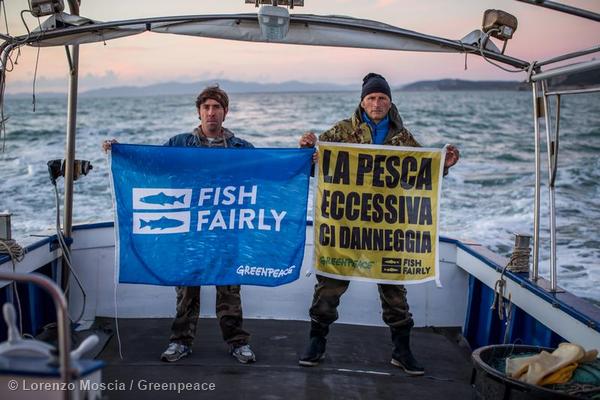 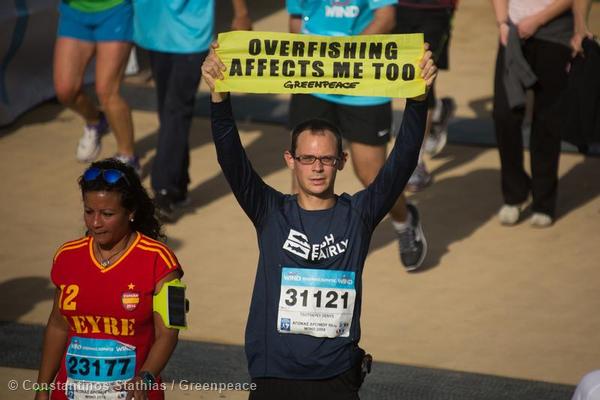 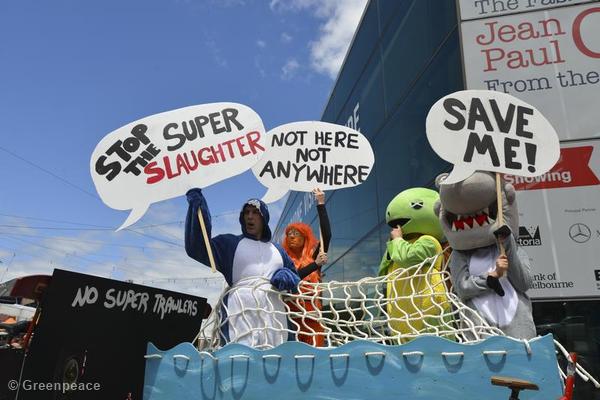 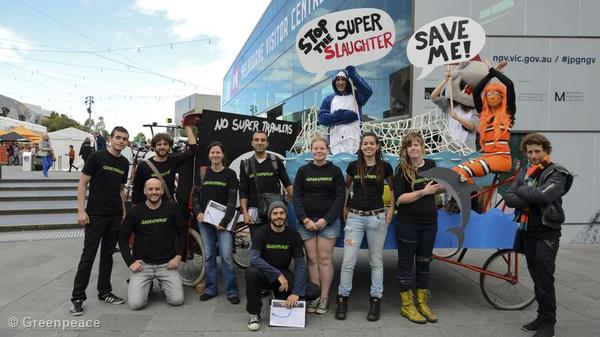 Aboard the Rainbow Warrior 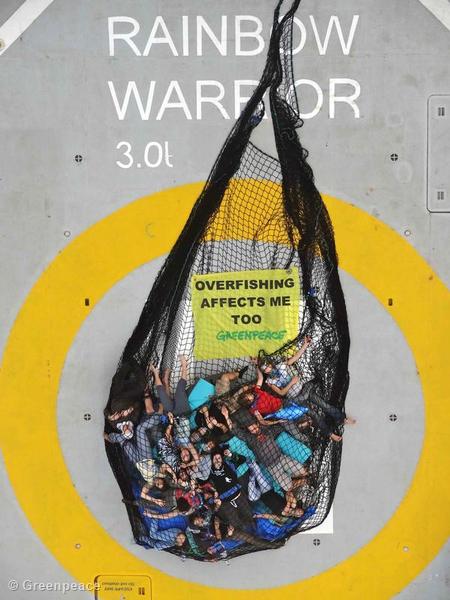 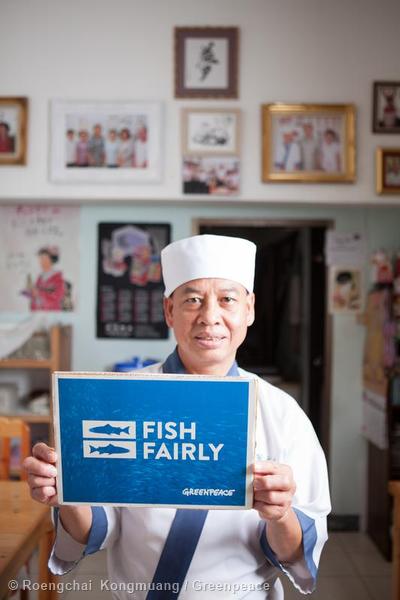 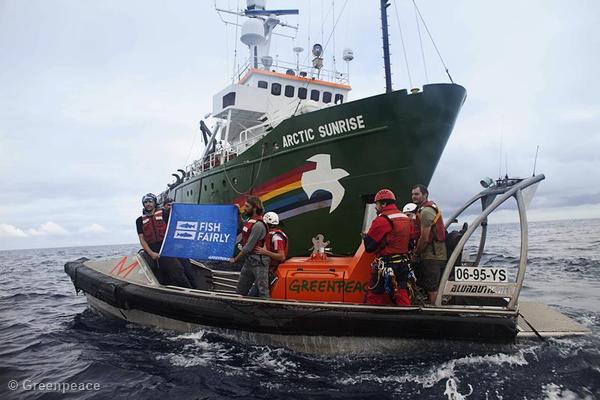 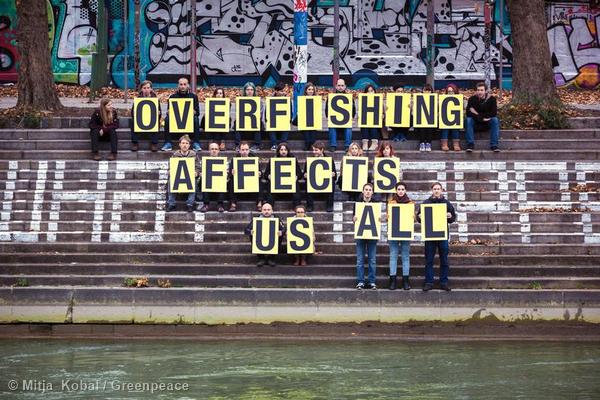