Our oceans are under attack; How can you help?

"We are here today to take decisive action to nurture and protect the lifeblood of our planet. Oceans and seas cover two-thirds of our home," explains Guterres.

In early June, United Nations Secretary-General Antonio Guterres opened the first ever UN conference on oceans with a grave warning. According to Guterres, our world’s seas are “under threat as never before,” citing a recent study that found plastic pollution in our oceans could outweigh fish by 2050 if things don’t change. 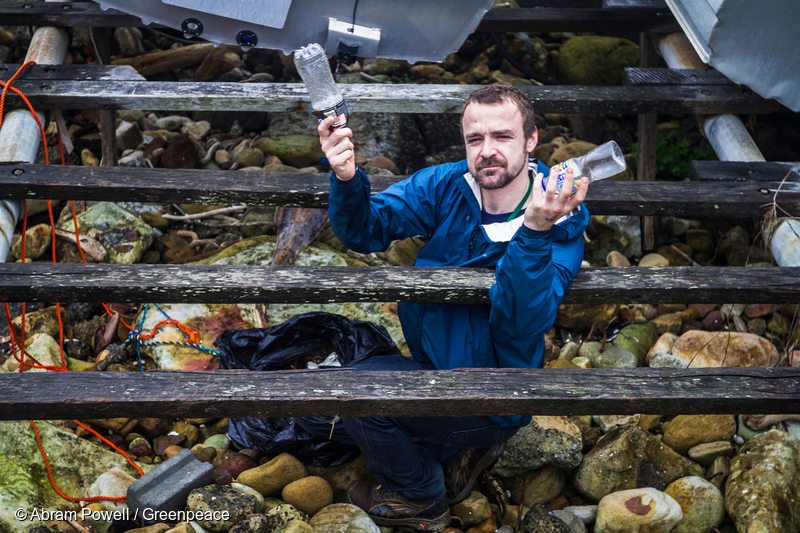 Greenpeace volunteers brave the rain to pick up rubbish from Gordon’s Bay. The initiative is driven by the Sydney Greenpeace Local Group and takes place on the first Sunday of each month at various locations around Sydney. Most of the rubbish collected consisted of plastic packaging and polystyrene.

“We are here today to take decisive action to nurture and protect the lifeblood of our planet. Oceans and seas cover two-thirds of our home,” explains Guterres.

“Oceans provide food, energy, water, jobs and economic benefits for people in every country – even those that are landlocked. They are a crucial buffer against climate change and a massive resource for sustainable development. The health of our oceans and seas is inextricably linked with the health of our planet and all life on earth.”

This vital resource is under attack due to a variety of external factors – from overfishing to climate change – and something has to give. The livelihood of planet Earth and its people depend on it. So, what are the most prominent threats to our beloved oceans and what can we do to stop any further damage? 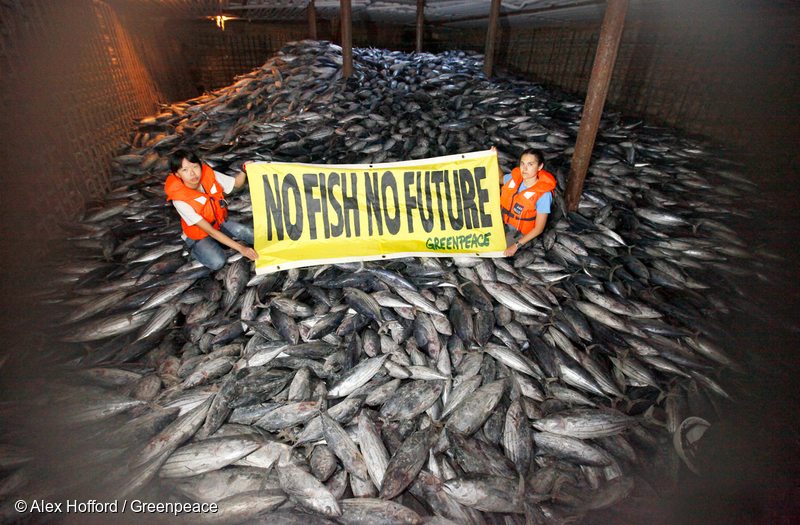 Why are our oceans suffering?

Sea levels are rising, oceans are warming, their water is becoming more acidic, marine life is declining – the reality is that our oceans are becoming less of a source of life and more of a dead zone. How is this happening? It boils down to a few key issues.

We need to do what we can to curb and eventually stop these practices. It’s not just about the health of our marine life either. The state of our oceans directly affects entire communities that depend on the ocean for their survival. Across the world, over 3 billion people are reliant on our seas and coastal ecosystems for their livelihood. 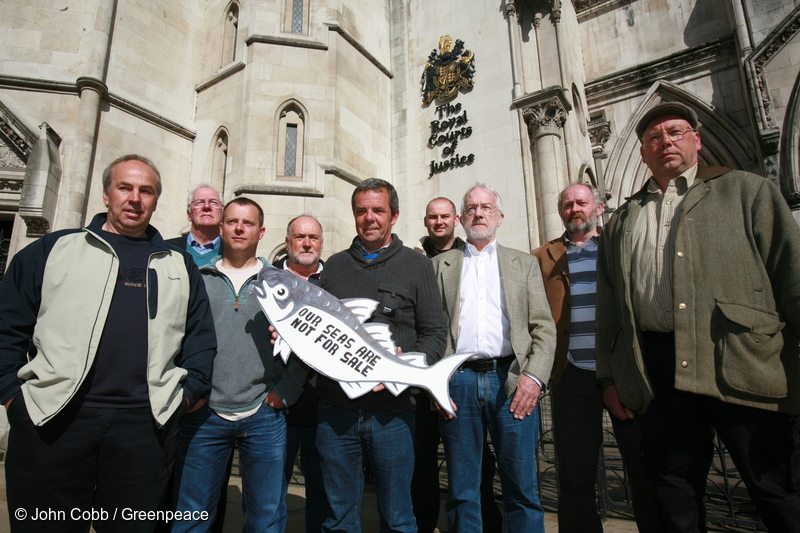 UK Fishermen Phil Smy, Jerry Percy (back), Adrian Lester, Graham Doswell (back), Geoff Skae (holding fish), James White (back), Roger Hipwell, Dave Cuthbert, Kirk Stribling (ltr) stand outside the High Court to draw attention to a landmark case which could have momentous consequences for the definition of fish as a public good and the government’s ability to ensure Britain’s seas are fished sustainably.

How can the Australian people save the oceans?

The good news is that we can take steps in our everyday lives to help save our oceans. From contacting our local reps to changing the purchases we make, let’s take a look at a few ways every one of us can make a change.

1. Limit your use of plastic products

Did you know that every year Australia single-handedly contributes over 13,800 tonnes of plastic waste to our oceans? Plastic pollution injures and kills our marine life while also contaminating our oceans. Making simple changes like using reusable water bottles or bringing your own totes when doing grocery shopping can have a massive impact on the health of our oceans.

There are fish suppliers that source their fish sustainably and there are others that damage our oceans every time they make a catch. While Australian labeling laws on seafood are lacking, there are still ways to identify brands that are going the extra mile to provide consumers with sustainably sourced and healthy fish. Make a conscious effort to give your money to these brands over other, more destructive, companies.

Greenpeace, and other similar organisations, work hard to fight for our oceans. We have dedicated our lives to protecting marine habitats and wildlife and we will continue to do so. Making a donation of any size helps us in our battle to keep our oceans health and safe. Show us your support today by making a donation to Greenpeace. Together we can protect our oceans.