Today, the largest marine protected area in the world was created in the Ross Sea, off the coast of Antarctica. 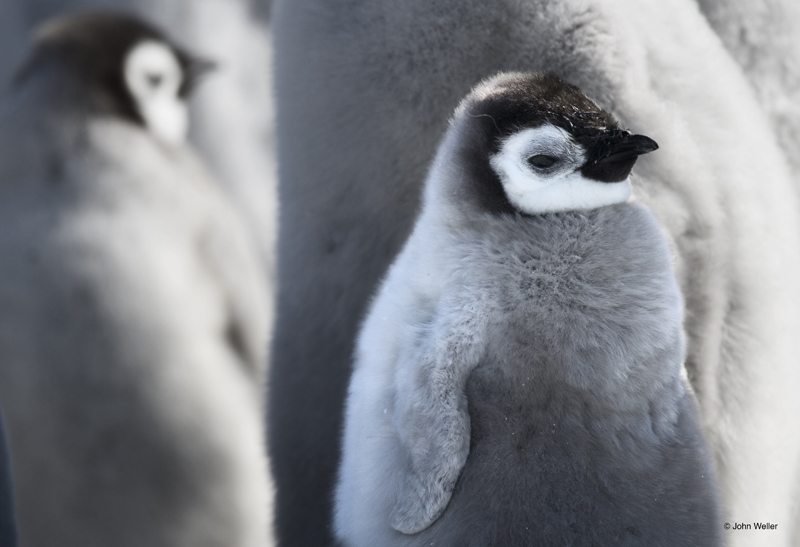 This is a HUGE victory for the whales, penguins, and toothfish that live there and for the millions of people standing up to protect our oceans.

For years, Greenpeace has campaigned for protection of the Ross Sea at CCAMLR, the international body responsible for stewardship of Antarctic waters. Each year, Greenpeace, the Antarctic Ocean Alliance, and millions of people around the world would call on governments to do the right thing, each time thinking THIS was the year it would finally happen. But year after year, there was always something blocking progress. But this year, all of CCAMLR’s members finally agreed – it’s time to make the Ross Sea a protected sanctuary! 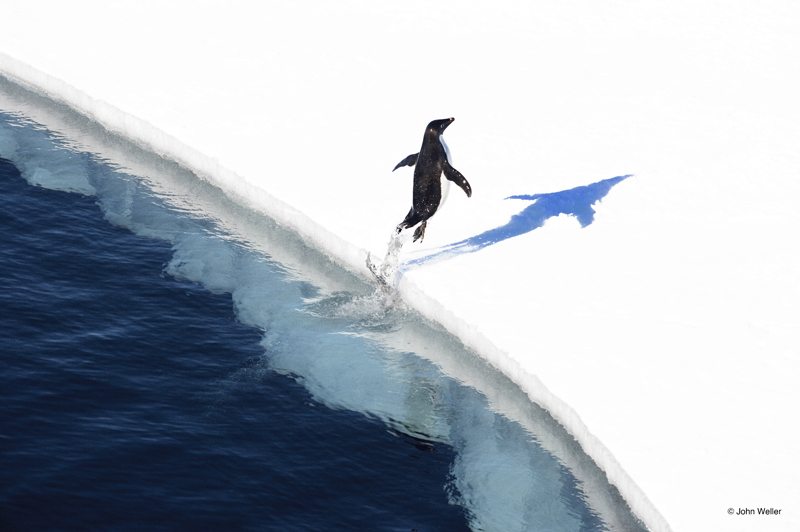 Adelie penguin jumping onto the ice in the Ross Sea, Antarctica by John Weller.

Known as ‘the Last Ocean’, the Ross Sea has been identified by scientists as the most pristine shallow ocean left on earth. The Ross Sea sanctuary becomes the biggest marine protected area in the world, covering 1,550,000km2 (which is roughly the size of three Texases, two Spains, or one Mongolia), almost three quarters of which will be a fully-protected.

This year has already been HUGE for ocean protection.

The Ross Sea win comes on the heels of President Obama’s decision to expand the Papahanaumokuakea National Marine Monument, making it – until now – the world’s largest marine protected area. Just days before that, Obama also made history by establishing the first National Marine Monument in the Atlantic, protecting canyons and seamounts. Other nations have been stepping up on protecting their national waters too – Chile created a massive marine park around Easter Island, and the UK has committed to create protected ‘Blue Belts’ around its overseas territories. 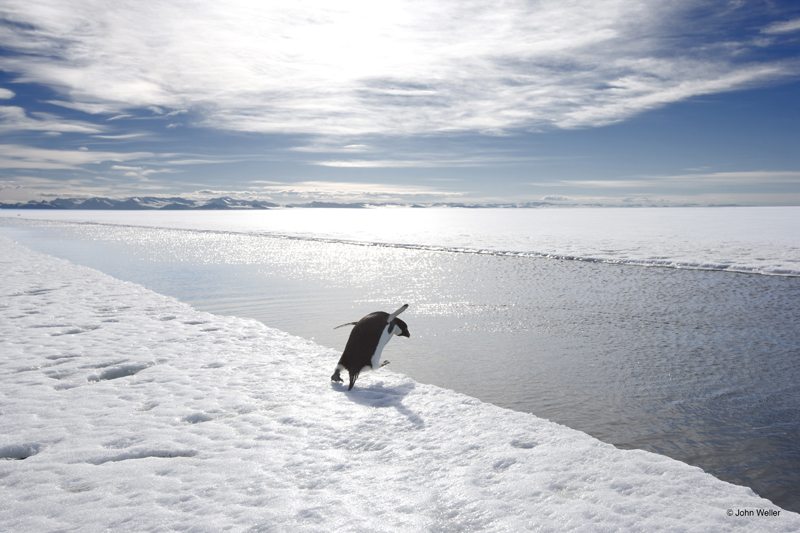 Adelie penguin diving into an ice-crack in the Ross Sea, Antarctica by John Weller

As big as these new sanctuaries are, the ocean is bigger still. Despite a pledge at the World Conservation Congress this summer to protect 30% of our oceans by 2030, we have a long way to go to meet that target – and Greenpeace is pushing for more, with a goal of setting aside 40% of our world’s oceans as fully-protected sanctuaries.

The science is clear that ocean sanctuaries are vital to protecting biodiversity, rebuilding fish populations, and increasing resilience to climate change. Unfortunately, long battles like the one that led to this victory for the Ross Sea need more than just good science – they need millions of people speaking up for our oceans. Without your voices, the best scientific case in the world is not enough to stand up against the short-term interests of the powerful commercial fishing lobby.

While everyone else in the world is improving marine protection, Australia’s government is winding protection back in our own waters. We had enough people power to win protections for the Ross Sea, so surely we have enough power to fully restore Australia’s national network of sanctuaries. Send your submission to the government and ask them to improve the level of protection for Australia’s oceans.

Thank you all for your part in this victory! Together, we can keep the momentum building and ensure that we’ll have healthy oceans long into the future. Let’s make this the decade of ocean protection! 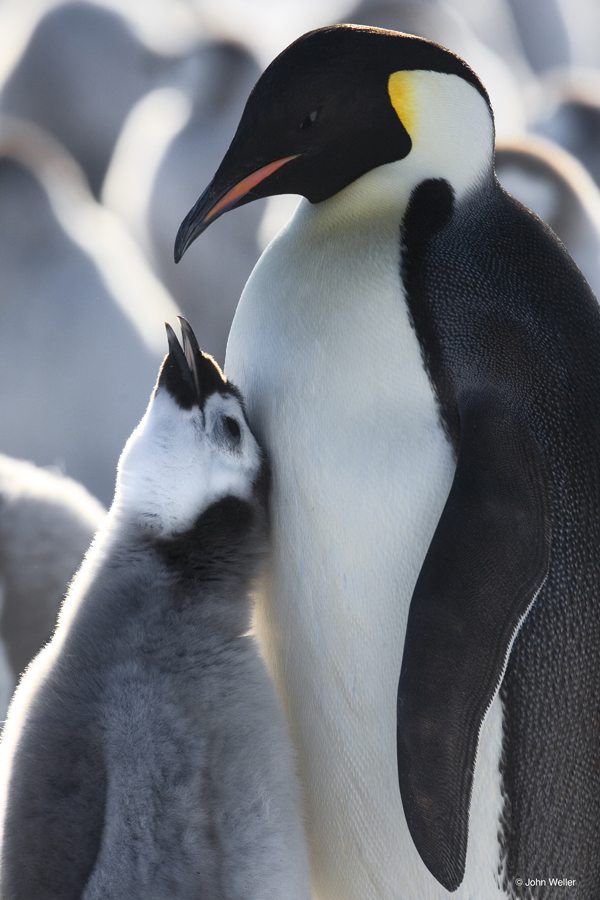 Emperor penguin and chick in the Ross Sea, Antarctica by John Weller.