Ocean sanctuaries are the key to protecting our blue planet. Here’s the proof.

Our oceans are massive, and unlike most places on land, they don’t really have borders. Animals, water (and sadly now plastic) all move freely across our global oceans.

Because of this, some people have asked if ocean sanctuaries are an effective way of protecting our shared waters.

Well, the short answer is yes! But if you want more evidence than that, here are four ocean sanctuaries from across the world that have made a huge difference. 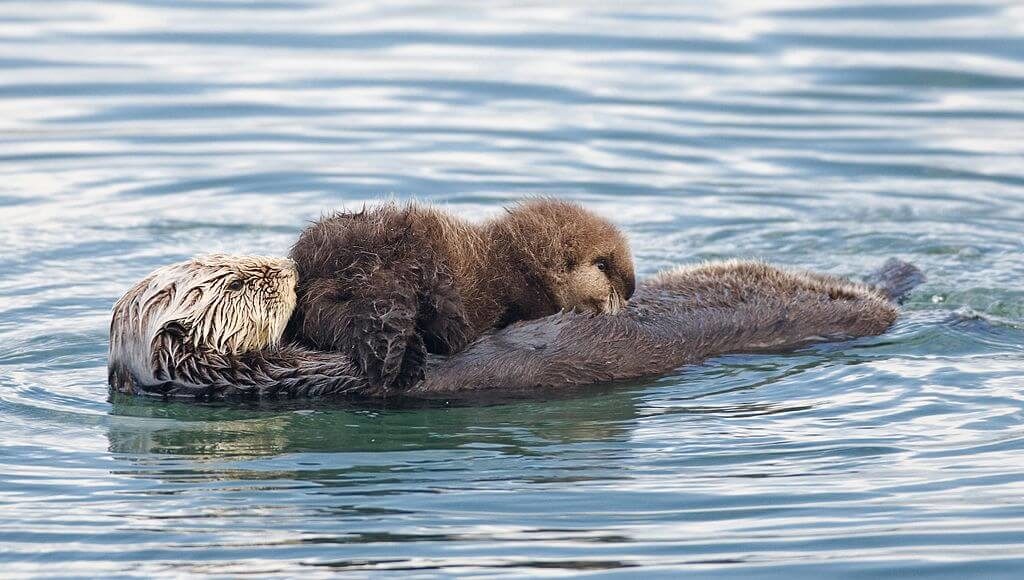 Monterey Bay is an enormous conservation success story. Fishing and hunting in these coastal waters drove some of its wildlife to the very brink of extinction. But, since the National Marine Sanctuary was established in 1992, the seas – and their wildlife – have bounced back in a phenomenal way. Now they are home to playful sea lions, majestic pelicans, and cute sea otters, all thriving on the rich waters full of underwater kelp forests.

Monterey Bay is also a global hotspot for whale-watching, as its food-laden waters attract migrating whales all year round, from splashy crowd-pleasing humpbacks, to the biggest of them all, the gigantic blue whale. Ecotourism and wildlife watching has given a new reason to protect this special place. 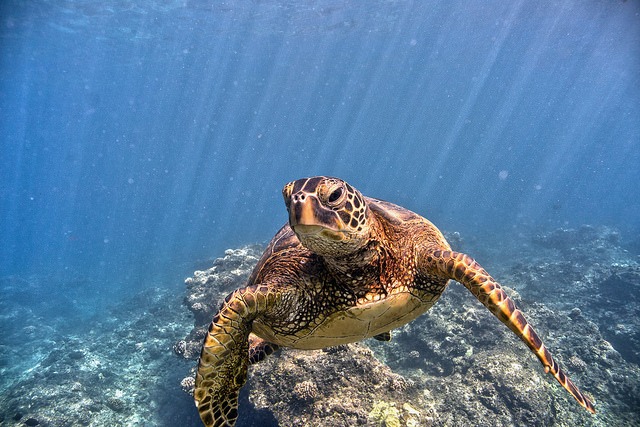 Covering over 1.5 million square kilometres this massive ocean sanctuary in the middle of the Pacific Ocean was created by President George W Bush in 2006, and extended further by his successor Barack Obama – a fantastic display of leadership in ocean protection from both leaders.

At the time this was the largest marine protected area in the world and it is home to over 7,000 marine species – one in four of which are unique to the Hawaiian archipelago. This sanctuary gives refuge and protection to green sea turtles, the world’s most endangered duck, endangered Hawaiian monk seals, millions of seabirds, coral reefs as well as significant native Hawaiian cultural sites.

Included in this sanctuary is the famous remote coral island of Midway Atoll, a vital nesting site for thousands of ocean-wandering albatrosses. 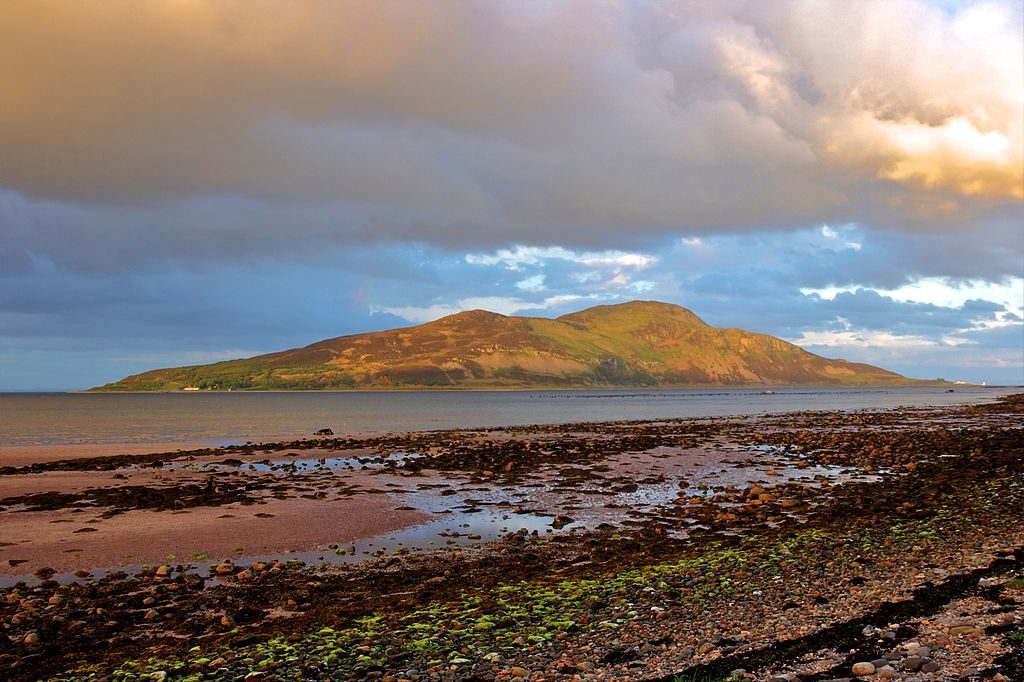 Good things come in small packages – in this case one square mile of protection. Lamlash Bay might not be world-famous yet, but its protected area, or ‘No Take Zone’, was hard-fought-for and won by years of community campaigning.

The islanders of Arran lobbied politicians tirelessly, undertook scientific studies, chatted to visiting tourists, and fought against vested interests to get the protected area created in beautiful Lamlash Bay. The rich sheltered waters in the bay are home to a wide variety of delicate seafloor plants and animals, which depend on beds of ‘maerl’, an odd type of hard seaweed that grows in the bay. The Islanders knew it was crucial to stop the area being dredged by heavy fishing gear to protect these maerl beds and the wildlife like octopus, scallops and fish that live amongst it.

Today the impacts of the Arran community are being felt farther away as their example of grass-roots campaigning serves as a lesson for politicians and other communities too. 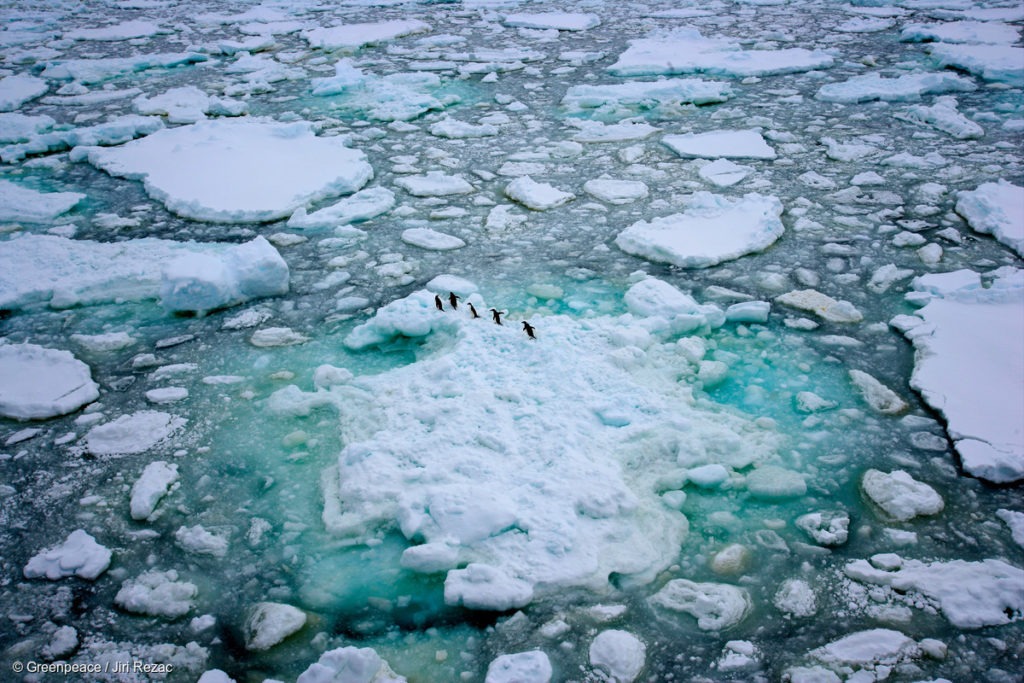 Part of the Antarctic Ocean, the Ross Sea is home to orcas, penguins and seals. In 2017 this area finally became a protected sanctuary, giving some of the Antarctic’s wildlife a safe haven to feed, breed and thrive.

What if we did this everywhere?

These sanctuary success stories are a great reminder of what’s possible, but apart from the Ross Sea, they’re all within countries’ national waters. Meanwhile, most of the oceans beyond national boundaries are still unprotected. But now we have the opportunity to do so much more.

Scientists have drawn up a bold rescue plan for our oceans – and it’s brilliantly simple: we cover the planet in ocean sanctuaries, putting a third of the seas off-limits to fishing, mining, drilling and other destructive industries.

If the plan goes ahead, it’ll be one of the biggest conservation efforts in human history, creating millions of square kilometres of new protected areas.

Governments have started work on a Global Ocean Treaty at the UN, and if they get it right it’ll give us the legal tools we need to start creating these new ocean sanctuaries.

So this year, we’re going all-out to make sure that happens. Through the new Protect the Oceans campaign, people all over the world will be pushing for a strong Global Ocean Treaty.

Donate now to fund the campaign for a strong Global Ocean Treaty.