The NSW Coalition have been returned to government on a reduced, paper-thin majority. While it might not be the best possible result for our climate, there is a clear message here for both the Berejiklian and Federal governments: you are on notice, and climate inaction will lose you votes. 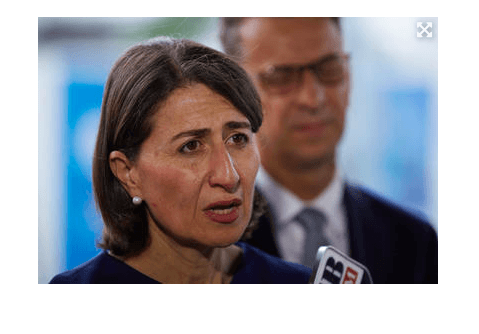 In the run-up to this election, climate action was consistently on the agenda. Polling and media coverage showed time and again that climate change and the environment were key issues for voters. 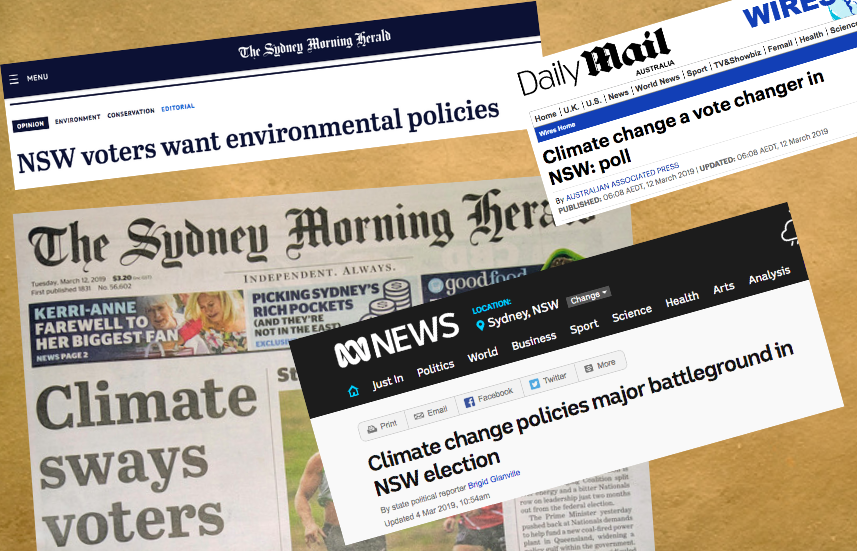 That this was viewed by many as a ‘climate election’ was down to people speaking out and putting our climate in the spotlight:

Let’s get it straight: it’s very disappointing that the Coalition ignored voters and came to the election with no credible climate policy. We will keep fighting together to hold them to account.

But while the Coalition has yet to step up to the climate crisis that they have played a leading role in creating, there were a lot of positives to take from this election:

If Wentworth and the Victorian election weren’t clear enough, now we have more proof: the Liberals and Nationals are losing votes on climate inaction and will continue to do so unless they step up.

Scott Morrison has so far failed to take any notice. Consistently he has put the interests of the fossil fuel industry ahead of those of the Australian people, but perhaps this time he will get the message.

Australians want real solutions to address the climate crisis, and are abandoning parties that fail to act. That’s why we’ll be working on creative and bold new ways to secure real climate action as Australia goes to the polls in a couple of months.

Now, can you call on our federal leaders to commit to climate action ahead of the election? Take action now.

Thanks for being part of this, and for fighting for a cleaner, more liveable Australia.