National Volunteers Week is on the 14 – 20 May. Greenpeace Australia Pacific is lucky to currently have 22 volunteers working in our Sydney, Suva and Port Moresby offices and the Sydney Warehouse, over 75 people working as Community Activists in their local neighbourhoods and a great team of Armchair Activists. We’d like to take this opportunity to say thank you to our wonderful volunteers.

Jarren Nylund grew up in Mullumbimby, near Byron. He is now heading up our passionate group of volunteers and activists in Brissie. They have their work cut out for them – Queensland is the site of one of the biggest environmental battles of our time: saving our Great Barrier Reef and our climate from the reckless expansion of the coal industry. We interviewed Jarren about his experience and motivations for volunteering with Greenpeace.

1. How did you start volunteering with Greenpeace?

I’ve long supported Greenpeace’s work but in 2010 I decided to put that into action. I left my job as a Senior Designer and started working with organisations to help protect the environment. I began working as a Frontliner (street fundraiser) for Greenpeace, but after discovering there was no Greenpeace Activist Team in Brisbane, I took on the task of developing one.

2. Why did you choose to volunteer with Greenpeace?

I have always found Greenpeace’s work incredibly inspiring­—an organisation holding governments and corporations accountable for the environmental destruction that they are responsible for.

3. Have there been any highlights?

Everything seems like it has been a highlight. I’ve been involved in many campaigns – here are a few: 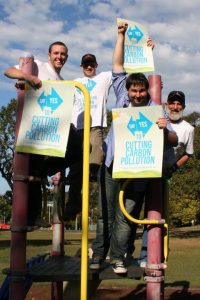 I attended the Say Yes Australia community organising training camp in June last year, and then helped Australia win a price on pollution by becoming the Brisbane Coordinator of the campaign. Our team in Queensland organised countless letter-boxing, door-knocking, flyering at transport hubs, and many other public events.

I was invited, along with other Say Yes activists, to go to Canberra and meet with politicians in Parliament House for Climate Advocacy Day, including Climate Change Minister Greg Combet’s senior advisors and then-Deputy Leader of The Greens, Christine Milne. It’s great to know that as of this July, the big polluters are no longer going to get away with polluting our world for free.

Stop HRL
In September last year I attended the Yeronga Community Cabinet to question Prime Minister Julia Gillard about the federal government’s funding towards HRL’s proposed coal-fired power station in the Latrobe Valley. Unfortunately I didn’t have the chance to ask my question during the forum, but I still wrote in my question. I was delighted to receive a reply from Julia Gillard a few weeks later, which included critical information for the campaign. The details ended up making news, and inspired Greenpeace to create a massive banner on the proposed HRL site asking Julia Gillard to keep her word. Thankfully, it’s now looking like HRL may never see the light of day.

Save the Reef
On World Heritage Day (18 April) I organised an event where 50 people gathered outside Queensland Parliament House to protest Jeff Seeney’s ridiculous proposal to move the boundary of the Great Barrier Reef World Heritage Area as a solution to the problems being caused by coal expansion. We then marched our way to the Queensland Government Executive Building chanting “no new coal, save the reef” along the way.

4. Do you do other things that have a positive impact on the environment?

I am always very conscious of the things that I do and the impact that it has on people, animals and the environment. When it comes to supermarket shopping, I always use the Shop Ethical iPhone app to make my purchasing decisions. I try to buy things locally, organically and vegetarian where possible. Instead of having a car, I ride a scooter, which has a lesser impact on our Earth, and I’m planning on buying a bike to also keep fit and healthy.

5. What’s the most important environmental issue for you?

6. What do you most enjoy about volunteering with Greenpeace Australia Pacific?

Getting to work on issues that I really care about, and getting to meet inspiring people—every single person I have met who is involved with Greenpeace is an amazing human being. 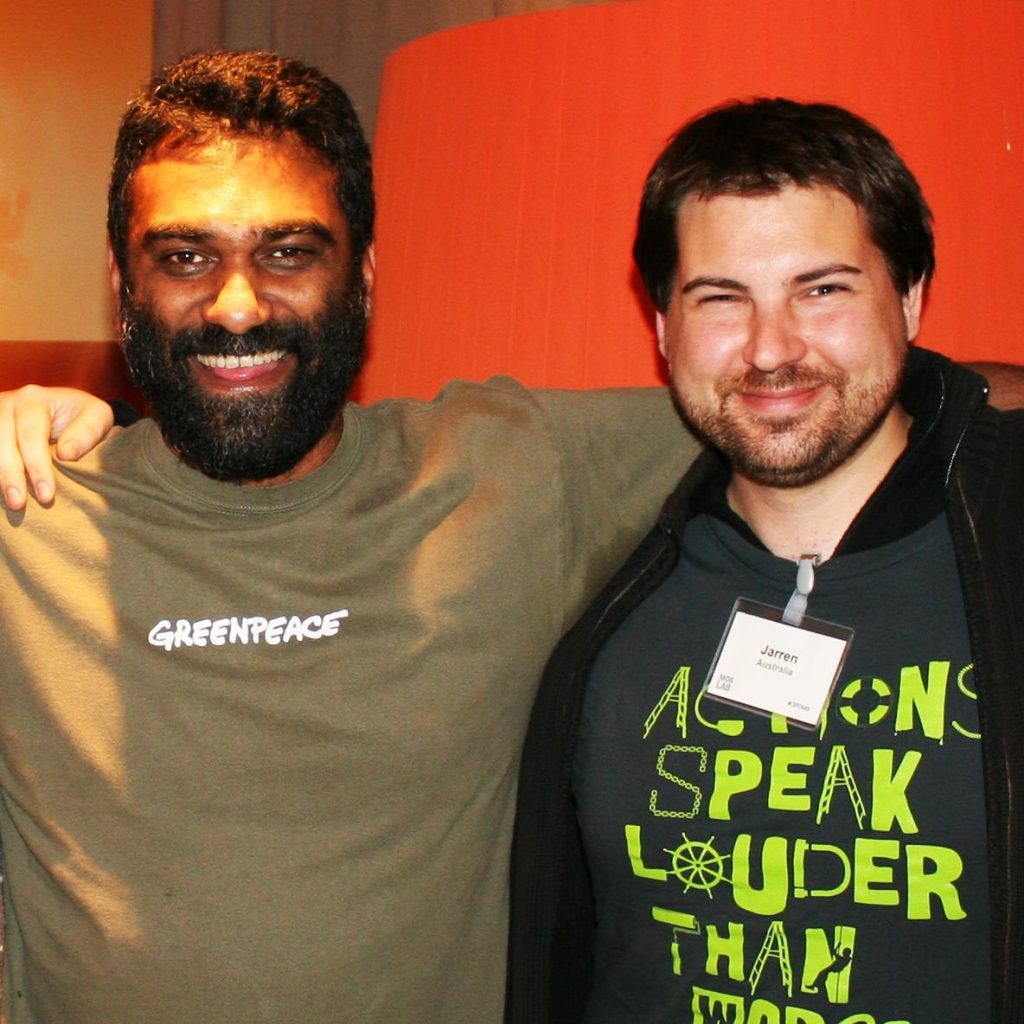