Just a drop in the Ocean

For a healthy planet, we need healthy oceans.

This giant body of water that connects people from all over the Earth is the heart of our planet and home to millions of creatures – including some that humankind does not even know about. Salt water covers 72 percent of the earth’s total surface and provides half of our oxygen. It matters. And that is why we need to put in our very best effort to ensure the oceans are protected. Without healthy oceans, we cannot have a healthy planet.

The theme this year for the UN’s World Ocean day is Healthy Oceans, Healthy Planet. 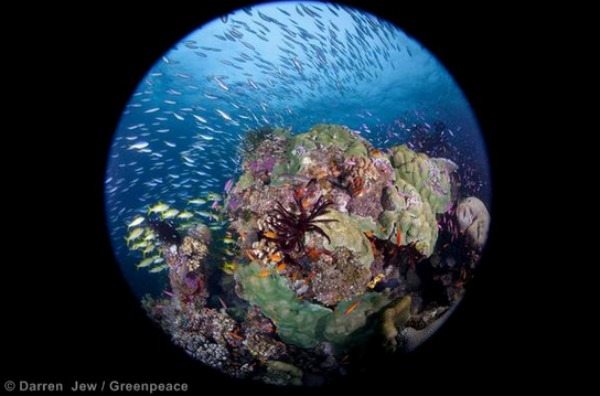 In Australia, one of our biggest tourist attractions and beautiful icons is the Great Barrier Reef. Located in Queensland, people from all over the world have come to see the world largest Reef. While you might have read about it in travel magazines, seen it in Australia advertisements and put in on your bucket list years ago, you may not know is that it is in danger and has been for a while now. The Reef is being impacted by coral bleaching and climate change and is threatened by the dirty coal industry. Rather than protecting our Great Barrier Reef the Australian Government are aggressively promoting the very industry which is the biggest threat to the Reef.

Approving one of the largest coal mines in the world near the Reef, is not okay. It will add further destruction to our already fragile reef. Find out more about why our Reef is fine, except it’s not.

But the Government are OK with dredging millions of tonnes of Reef seafloor to expand coal ports. And they think they can get away with it. 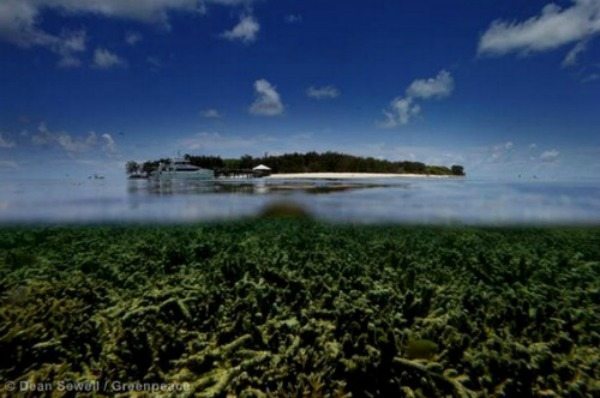 It is no surprise that our hearts lie with the Oceans and not the coal industry. We need it to survive. Coal, we can do without. We can find other means. Renewable energy is becoming cheaper, more accessible, and more popular in today’s day and age.  We are hoping that this World Oceans day, you can yell at the top of your lungs for the Reef. Make some noise and take action and protect our oceans. They are the only ones we’ve got left. 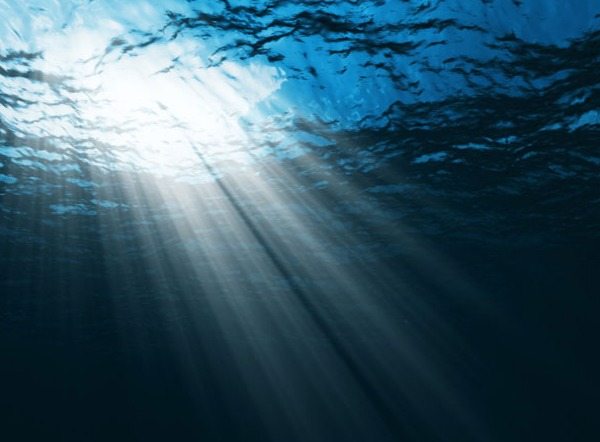 If you want to get involved in World Oceans Day celebrations, you can hold your own event by registering though the world Oceans Day Challenge. Or, you can attend one nearby!

Have a great World Oceans day! 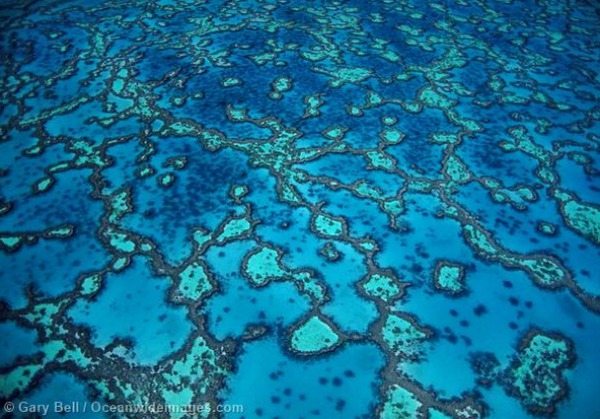