Gillian is one of those supporters who has gone the extra mile and volunteered for Greenpeace during her newfound freetime. 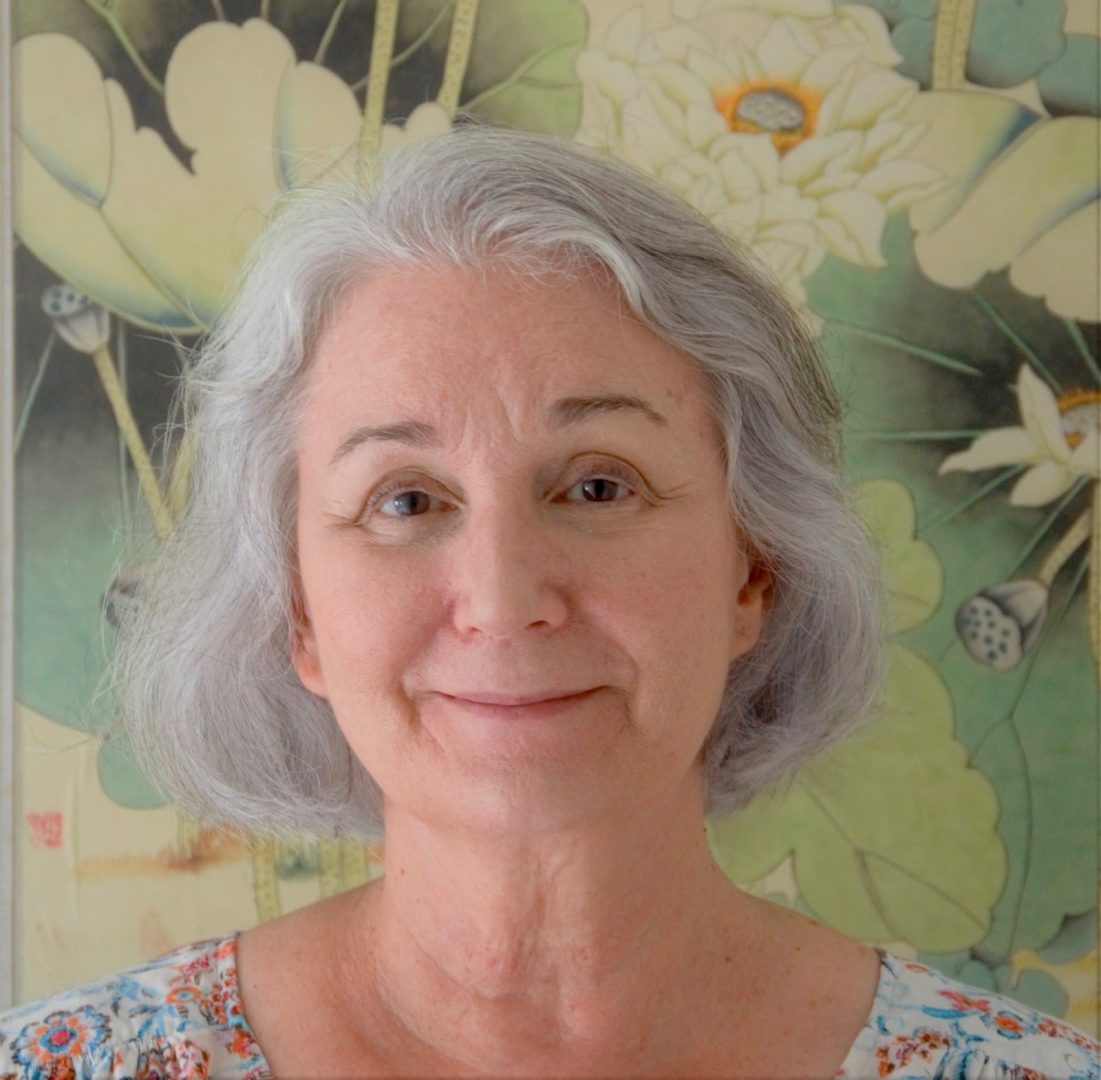 Greenpeace relies on a wide network of both donors and volunteers to carry out our campaigns. Without donors, Greenpeace would not be able to run any of our environmental campaigns, as we do not accept money from governments or corporations. This is why we are so grateful to all our Green Guardians, as Gifts in Wills support 10% of our campaigns. Our volunteers also form an integral part of our force, assisting in internal Greenpeace projects.

Gillian is one of those supporters who has gone the extra mile and volunteered for Greenpeace during her newfound freetime. Gillian discovered Greenpeace in her early 20’s, during the days of French Nuclear Testing in the South Pacific.

“I attended an anti-nuclear protest in Sydney and Greenpeace was very active at the rally. Greenpeace was a voice of clarity and sanity at that time. I developed great respect for the organisation because of its independence, ethics and realism.”

It was during this time that Gillian realised how beautiful and how fragile our planet is, and she cites this as the reason she supports Greenpeace today.

“Witnessing the build up of plastic pollution in the ocean, life-threatening air pollution, the rapid growth in threatened species around the world, and the overriding scientific proof of a warming planet have all led me here.”

Fearful for the future of our planet, and deeply frustrated with Australia’s lack of action on climate change, Gillian decided she had to do something about this.

“Having recently retired, It became unthinkable not to become involved. I started looking for opportunities to do something. I trawled the internet and found Greenpeace asking for volunteers and that is how I became involved.”

“I really love volunteering at Greenpeace – the team is amazing and makes you so welcome from day one. It was so exciting to get my very own Greenpeace email address. As I am a relatively new volunteer at Greenpeace, I am still learning so much. I guess one thing I feel not so much proud about, but really honoured to have been a marshall at the 2019 Climate Strike. I brought my partner with me and we had an amazing day surrounded by wonderful people both young and old(er). It was a day filled with hope.”

“Joining with other like-minded people means you are not alone and that you can contribute to a respected and effective environmental group.”

Gillian says one of the influences over her decision to support Greenpeace was her son, who is living in a world very different to what she experienced as a young person. She says even growing up in the Cold War era does not compare. Greta Thunberg is also a big inspiration to her, a young woman turning her fear into anger, and anger into action.