Inside the global climate talks – COP24

Pacific Island Represent activists are inside COP24 in Katowice, Poland to speak their truth 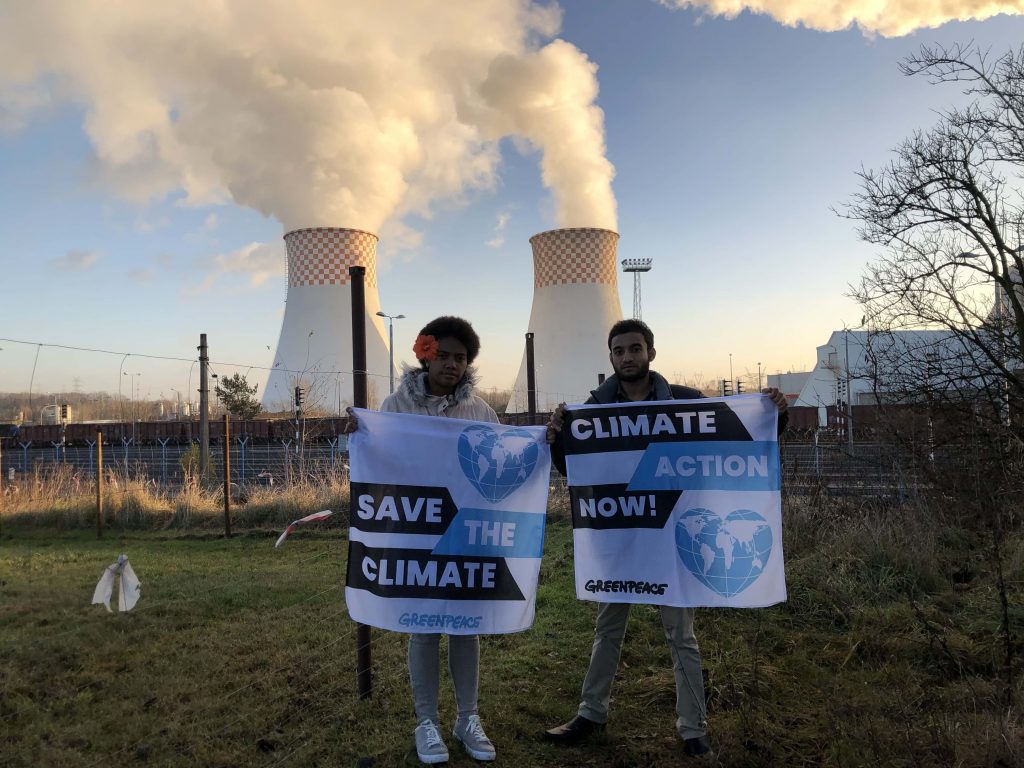 We were told that this is would be a marathon, not a sprint, but what I think they really mean is that it’s a two-week sprint. Ready, set, GO!

The negotiations started a day early this year because there is so much to do and not a lot of political will from world leaders to do it. I thought we’d just get our bearings after two days of non-stop travel to get here from Fiji, but I was instead thrown into an urgent press conference to tell my story with only 30 minutes to prepare.

I’ve never spoken to the press before. I was terrified, but I knew that this is exactly why I came here – to speak my truth to world leaders. I knew I might never get a chance like this again:

Next, we were shocked to find coal inside the conference venue and that the conference was being held in a coal town – Katowice. Poland, despite hosting the global climate talks, announced that it wants to keep burning coal for the next 200 years. We were shocked and disgusted, so we decided to give Poland some unwanted attention:

After this, we decided we wanted to see exactly what’s going on outside the venue. We drove out to Poland’s enormous Rybnik power station just 45 minutes from the COP24 venue. We’ve never seen a coal-fired power station before. We weren’t prepared for how emotional it would be to see it. We may have attracted some unwanted attention doing this, but I think that just means that we’re doing the right thing:

Then we took to the streets of Katowice to march, despite the enormous police presence here. It was inspiring to stand side by side with Katowice locals and people from all over the world to end coal. 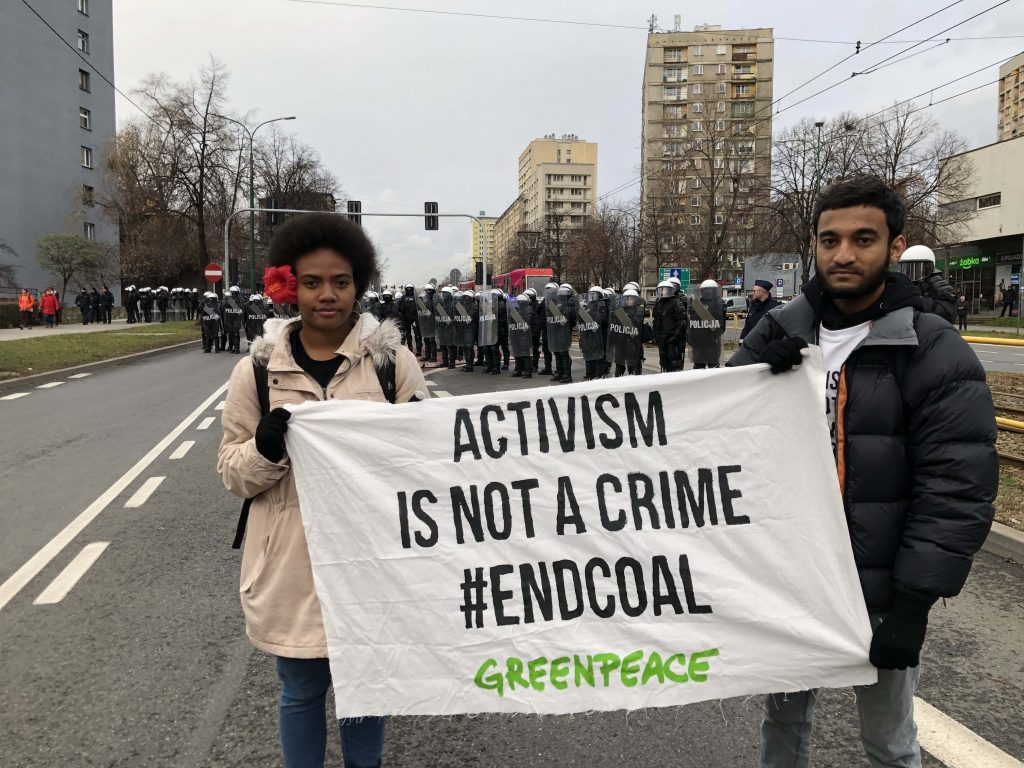 The negotiations are slow going and we are very concerned about the lack of ambition from countries, especially given the urgency of the IPCC’s 1.5 report.

We’ve only got 5 days left and we still have so much more to do. Our energy levels may be low, but our hopes are high.

Even though progress is slow inside, people all around the world are taking action outside. Children are striking school, people are taking to the streets. Together, we can do this. Stay with us.

Litia is a volunteer activist with Pacific Island Represent