On Tuesday 13th August 2019, the Mornington Peninsula Shire Council unanimously voted to declare a climate emergency. Not only did each councillor vote to support the motion, but each took the opportunity to voice strong support for this action, to stress the importance of timely and ambitions activity to combat climate change, and to highlight the crucial need for collaboration between all levels of government to enact the required change. 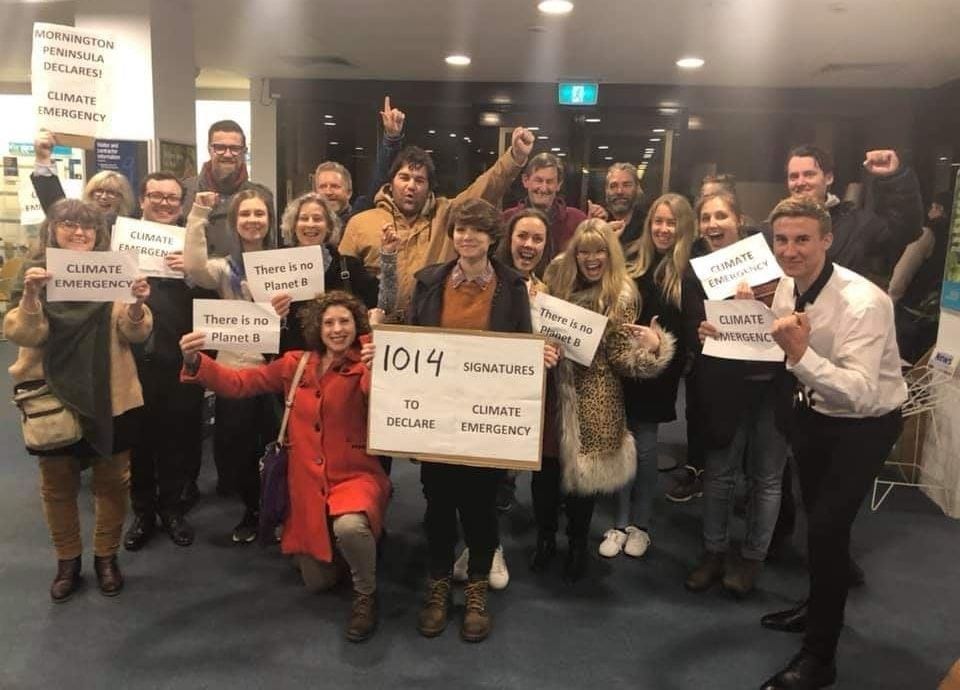 My name is Jason Gardner. I’m a Mornington Peninsula local and I’ve been campaigning hard to get our council to declare a climate emergency and move all council operations to 100% renewable.

So to see all of the councillors’ hands raised when asked for those in favor of declaring a Climate Emergency, and to hear the Mayor state that the motion was carried unanimously was beautiful. For me personally I was overcome with emotion in this moment. I am grateful that I was able to be there to witness it.

I am incredibly thankful for the efforts of every individual who signed or shared our petition, who contacted councilors via phone or email, and who made the effort to attend the council meeting. I am thankful also for the efforts of councilors and council officers who worked hard over the past 2 months to really expedite this process.

What I have really learned over the past  2 months is that you don’t have to be an expert or in a position of great power to take action. Every little step counts. As my wife and I decided to take a little step, we realized that many others wanted to do the same, they were just waiting for someone to take the lead.

This declaration is a great step forward that has been taken by the Mornington Peninsula Shire council. It means that the council will develop a Climate Emergency action plan over the next 6 months, and that all future council decisions will need to explicitly consider the impact on climate before being passed. It amplifies their commitment to dramatically reduce carbon emissions from council operations, and to partner with the local community to assist with doing the same.

In the short lead up to the council event, we managed to collect 1014 signatures on our online petition, and arrange for more than 40 community members to physically attend the council meeting specifically to support this decision. 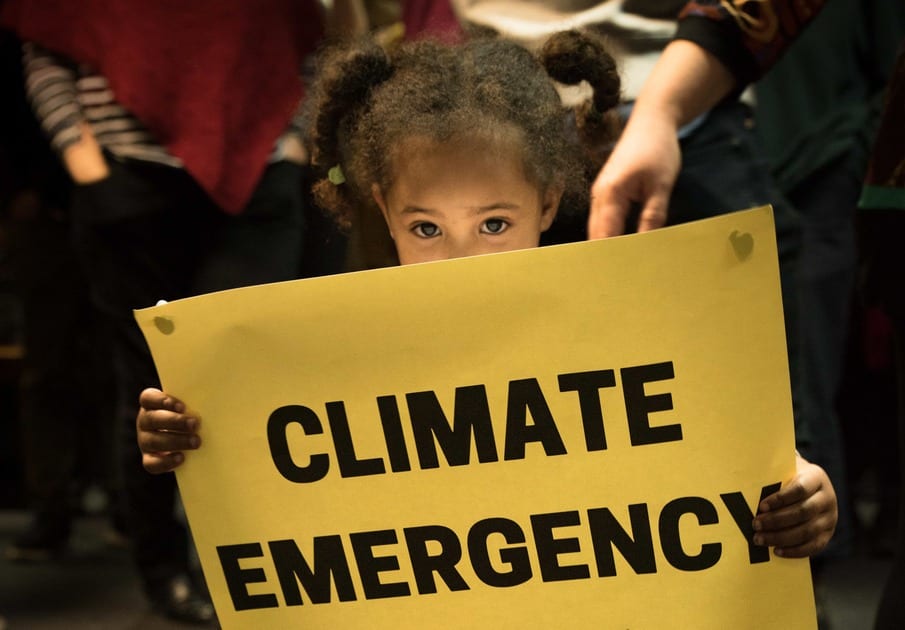 Based on correspondence with individual councillors in the lead up, we were optimistic. Throughout the meeting, the mayor on numerous occasions referred to the large number of members of public in the gallery, and multiple councillors acknowledged this attendance as symbolic of the importance of this issue.

As each councillor took the opportunity to voice their support prior to the vote, it became clear that this was going to be a unanimous decision. Each councillor’s comments were followed by loud applause from the gallery.

While this Climate Emergency declaration it is a great step, it is not the only action required. We need ambitious action to transition completely from fossil fuels in our region. We need to educate and enable local organisations, businesses and residences to do the same.

For ten years now, I’ve been watching the effects of climate change worsen. Back in 2009, I was away camping on the weekend of the ‘Black Saturday’ bushfires. Our campsite was in the fire’s path. Suddenly, we were forced to evacuate and I saw first-hand the devastation and terror that extreme weather can bring.

After the result of the 2019 federal election, it was clear to me that our federal politicians are in no hurry to tackle our climate emergency. It was then that I decided I could no longer sit back and complain – that I needed to take action and make a difference.

So, I attended a Break Free training 6 weeks ago in Melbourne. I met a community of like-minded people, and together we started the Break Free Mornington Peninsula group. Our aim is to work locally to break free from fossil fuels and create the healthy, thriving world we all want to live in.

It’s up to us to seize this moment to make meaningful change, to demand our elected representatives tell the truth about the climate emergency and begin immediately moving away from coal.

Written by Jason, a member of the Break Free group in Mornington Peninsula, VIC.