Millennials like me know all too well that the three scariest things are 1% battery, no wifi signal, and of course the looming climate crisis. That’s why we’re all making sure our phones are fully charged for the School Strike 4 Climate (and praying we don’t overload the CBD cell towers). 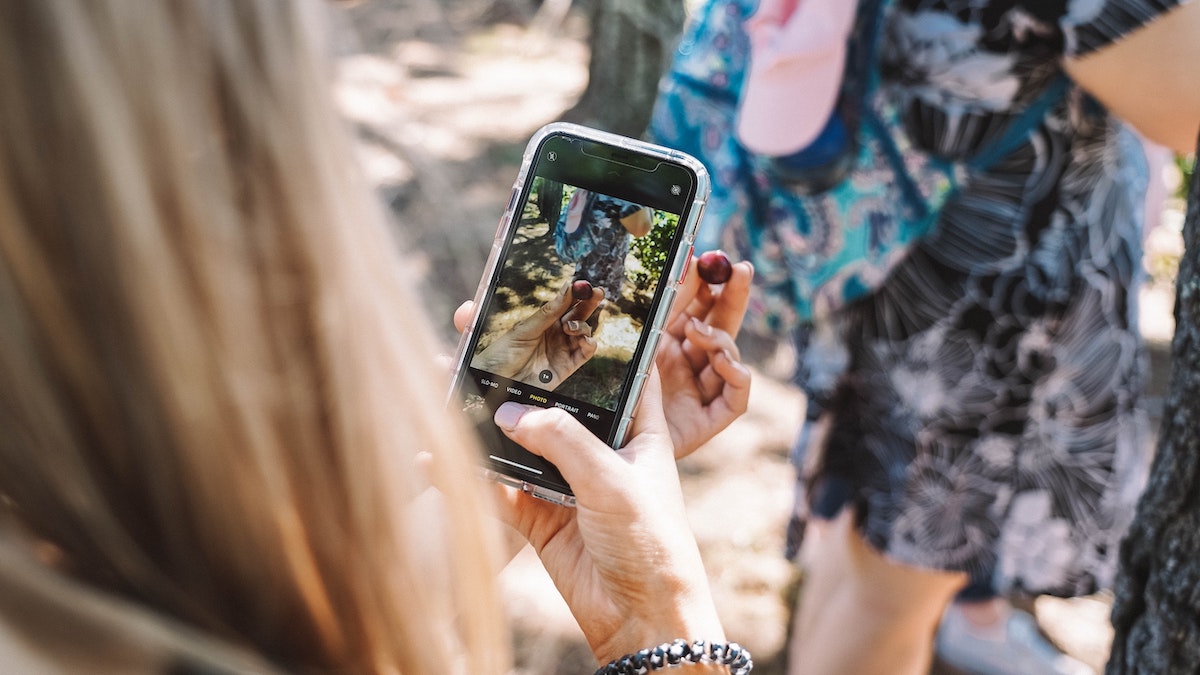 Events like the climate strikes are widely streamed, documented and shared from our phones driven by our anger at what the coal, oil and gas industry is doing to our climate, but also our generation’s complete and utter addiction to our phones, now known as ‘nomophobia’.

The climate crisis and our smartphones go phone-in-hand however, as something has to power our phone FOMO and compulsion to share on social media, beyond just the charger on our bedside table.

It’s pretty wild that for every text message we send, photo we share, email we respond to or video we watch, there’s a 24/7 energy-hungry server in a data centre somewhere that’s powering our activity.

Internet and data services keep us connected, but they’re also fuelling the climate crisis. The Telco, IT and tech sector consume around 7% of global electricity, which still mostly comes from coal-burning power stations.

This is also expected to grow 7% year-on-year, as our insatiable need to stay connected at all times chews through ever more data.

But there’s a solution to our big internet emissions problem – telcos and tech companies are taking the lead in switching their operations to run on 100% renewable electricity.

Globally, tech and communications companies were some of the earliest corporate adopters of renewable energy. Tech giants like Google, Apple and Microsoft now run vast data centres on 100% renewable electricity and Google set global records for renewable energy investment as early as 2019. Even Netflix announced this week it’s aiming for net-zero carbon emissions by the end of 2022, so we can soon Netflix and chill without worrying about heating the planet.

But here in Australia, we’ve been pretty slow off the mark. So far, Telstra, NextDC (a massive data centre that powers many internet service providers) and TPG Telecom – parent company to some of Australia’s biggest telco and internet brands like Vodafone, iinet and AAPT, have all committed to going 100% renewable. This is a pretty big win for our planet, but there is still more to do.

After all, big businesses in Australia use a whopping 70% of our electricity. So, if the biggest companies all switched to powering their operations with the wind and sun it would be a huge reduction in Australia’s emissions.

And it really needs to get a move on. As we’ve seen from the recent floods, and last year’s bushfires, Australians are already feeling the impacts of our changing climate.

In the meantime, as users of mobile and internet services, we can vote with our feet. Switching to a mobile and internet provider that runs on renewable electricity is an easy way to make a difference – we can still stay connected without trashing the climate.

Sophia Fowler is a corporate campaigner at Greenpeace Australia Pacific