It comes as no real surprise that oil companies are gunning to begin seismic testing in one of the last truly unspoilt stretches of ocean. The Great Australian Bight has been on the radar of greedy oil companies for the past few years now, and the battle continues to protect it. 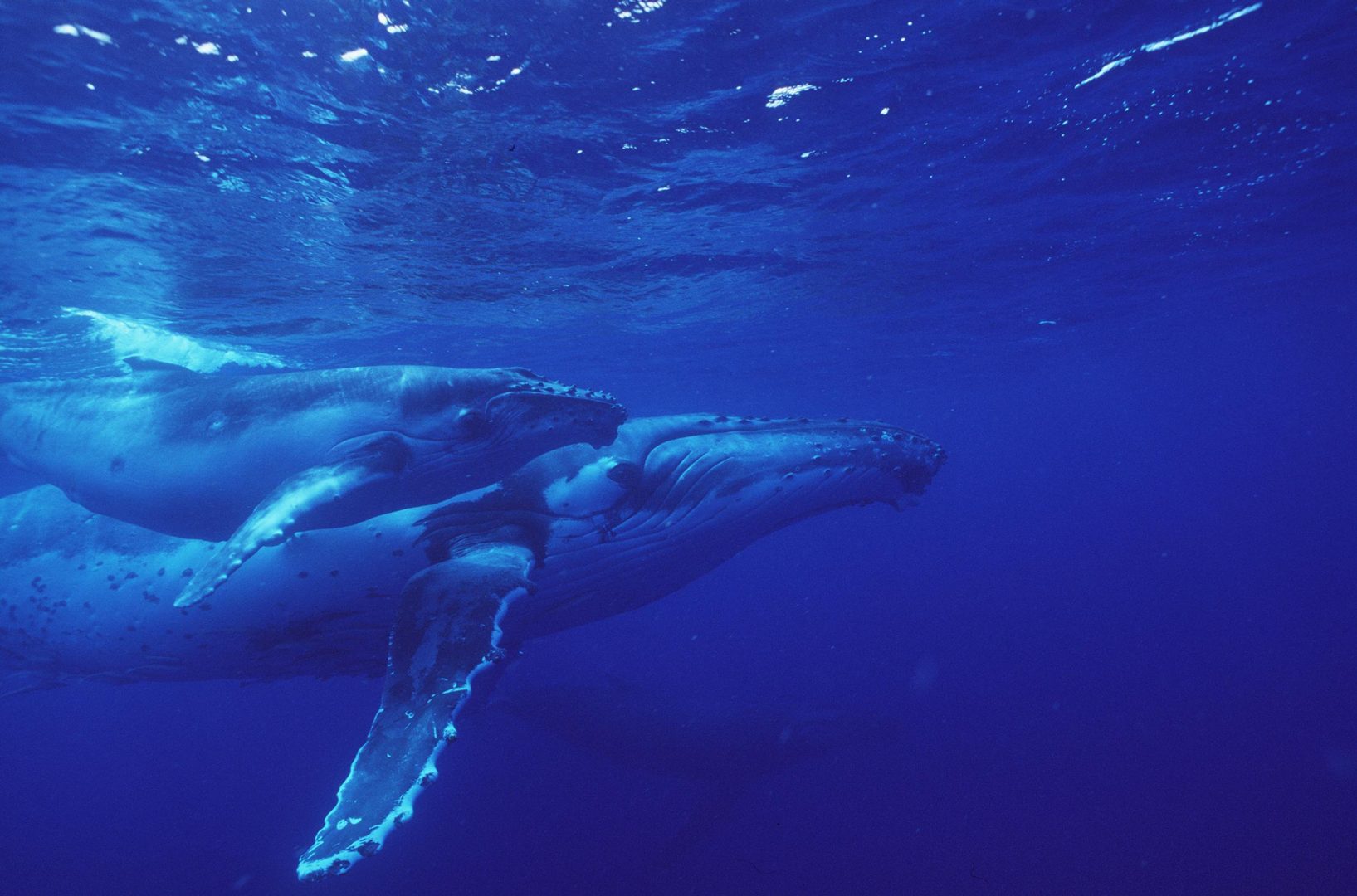 It comes as no real surprise that oil companies are gunning to begin seismic testing in one of the last truly unspoilt stretches of ocean. The Great Australian Bight has been on the radar of greedy oil companies for the past few years now, and the battle continues to protect it.

While we were able to fend off BP last year, companies like Chevron, Statoil and Karoon Gas show no signs of slowing down. They have licences to carry out seismic testing in our Bight this year and they have made it clear they plan on following through.

You might find yourself saying: “We have time! The drilling hasn’t started yet!”

Unfortunately, this isn’t exactly true. While many of us are aware of the potential consequences of drilling for oil, not as many people are aware of the danger that precedes it – when seismic testing gets under way, it puts our marine wildlife in serious danger.

What is seismic testing?

Before oil companies pay millions to deep dive and extract oil they first need to determine where the best oil deposits sit. Enter: Seismic testing. The process can be defined as:

A method of locating oil reserves using powerful blasts of sound via airguns in which the noises penetrate the ocean floor to relay data about what is under the surface.

When seismic testing takes place the sounds emitted by the blasts are picked up by sensors near the ship. The problem with this kind of testing comes from the sheer volume of these blasts.

Every shock that takes places below the surface of the ocean floor is louder than a space shuttle taking off – a major issue for an underwater ecosystem that relies on sound to communicate, mate and survive.

How will seismic testing affect the Great Australian Bight?

When seismic testing is approved and conducted, these harmful blasts occur every 10-15 seconds, 24 hours a day, 7 days a week for months on end. While light doesn’t travel particularly well in the ocean, sound does. In fact, it travels at a hyper-efficiency, meaning the level of noise created by airgun blasts are felt to the fullest extent. At 259 decibels (dB) per blast, the sound is enough to kill a human.

The testing can cause hearing loss, abandonment of habitat, disruption of mating and feeding, beach strandings and even death for whales, sea lions, dolphins, turtles and other ocean wildlife.

In the Bight specifically, this is a major concern as over 85 percent of the species living there are found nowhere else in the whole world. The Great Australian Bight is home to:

Conducting seismic testing here could mean losing some of our most at-risk marine animals for good.

What can you do?

Once again, we are demanding that the Australian Government bans all forms of oil exploration in the Bight and we need your help. When you make a Greenpeace donation to save the Great Australian Bight, your money will go towards:

Together, we can save the Bight and all its irreplaceable marine wildlife.With small donations from everyday people, we can let corporations and governments know that we will not let our environment suffer without fighting back. We’ve stopped oil giants before and we can do it again.