Some fossil fuel companies could be paying less tax than you. Wait, what? 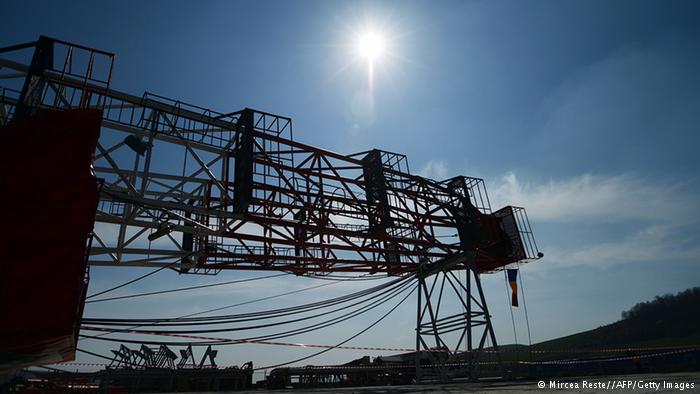 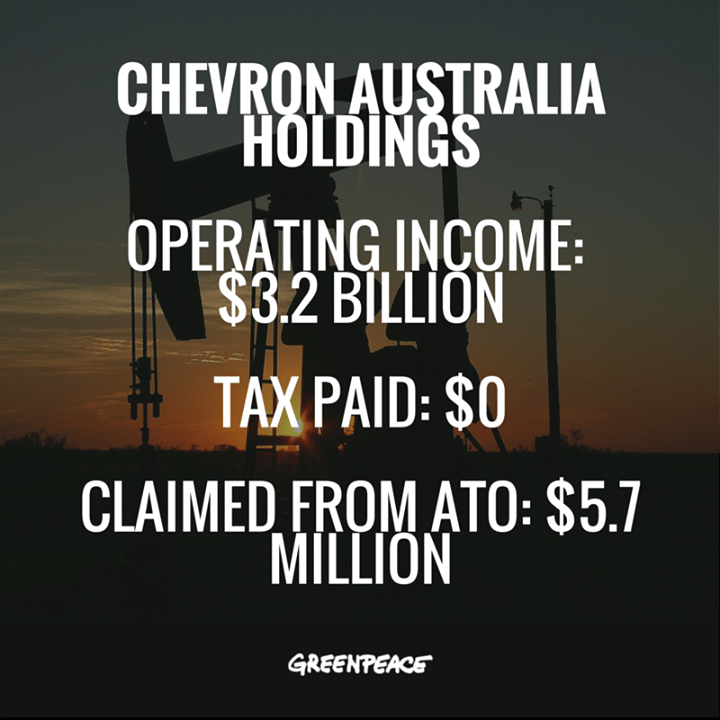 Why tax is important (even if it’s boring)

The Australian government launched a parliamentary Inquiry into the alleged tax evasion of companies including Google, Microsoft and Ikea last year after the Tax Justice Network in collaboration with United Voice conducted some research into tax avoidance in Australia. Read the statements and parliamentary inquiry submissions from the companies here.

The Tax Justice Network looked at the levels of tax paid over the last ten years by the top 200 companies on the Australian Stock Exchange (ASX). The research revealed 29% of Australia’s top 200 Companies are paying an effective corporate tax rate of 10% or less, while more than 14% have an effective tax rate of 0%. The Who Pays – ASX 200 Full Report found that for all ASX 200 Companies the average effective corporate tax rate over the last decade is 23%, well below the corporate tax rate of 30%. The report found that within the ASX 200 companies 57% disclosed having subsidiaries in secrecy jurisdictions and 60% report debt levels in excess of 75%, which may artificially reduce taxable profits.

Tax justice is about creating a fair and equal society that can provide the relevant governance and services that protect the people and the environment.

Without tax reform, companies that are dodging tax will continue to deprive hard-working Australians of money that is necessary to protect our environment and fund other essential services like health and education. Without tax reform, these companies will continue to pollute at the same as they send their profits overseas and contribute little to the Australian economy. Tax reform is important because it is the only way we can make sure the big multinationals pay their fare share. 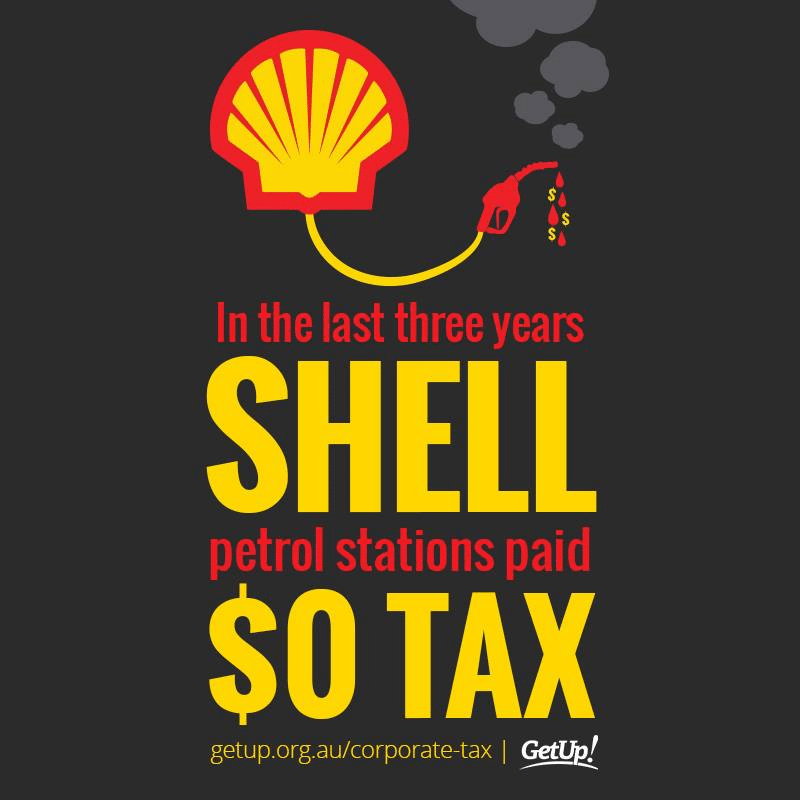 How do they get away with it?

The Treasurer Joe Hockey may have announced ‘integrity measures’ in the last budget address – but at the same time, the 2015 Budget also made cuts to the Australian Tax Office (ATO) undermining the ATO’s capacity to crack down on tax cheats.

The mining industry can get away with cheating Australians out of revenue because of the influence it wields over the Government through its massive lobbying efforts. The mining industry employs 2% of the Australian workforce and brings in 9% of our GDP – but accounts for 15% of all firms on the Federal Lobbying Register.

In the last decade the mining industry spent $484 million on its major lobbying groups. The money the fossil fuel industry spends on lobbying is tax deductible and reduced company tax by $145 million. Over the last five years company tax revenue was reduced by $20 million per year because of the tax deductibility of lobbying.

You couldn’t make this stuff up

While big mining companies get tax-breaks, the Abbott government has begun a witch hunt to silence Australians who stand up for our environment. A new senate inquiry could hit mums and dads who donate to environmental charities with a tax slug while fossil fuel mining companies are getting away with tax minimisation. 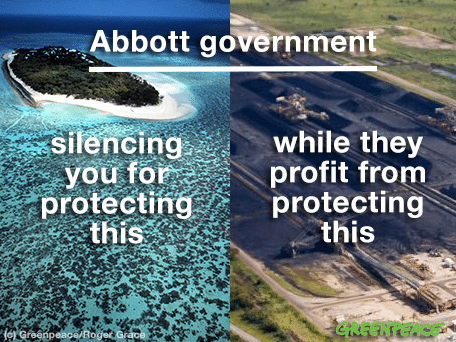 The fact the government has done nothing effective about the tax minimisation and tax dodging of the fossil fuel mining industry clearly shows that the Abbott government’s priority is taking care of its mates – while looking to slug Australians who care about the Great Barrier Reef, nature, wildlife and global warming.

When fossil companies get away with tax minimisation, but mums and dads could be prevented from making a tax free donation to an environment group, something is deeply amiss.

We need your help to create change. Join the movement striving for a green and peaceful future. 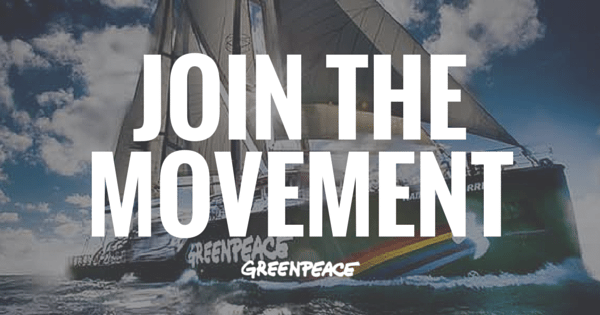