Fossils belong in a museum

Why electrifying our transport is the way forward 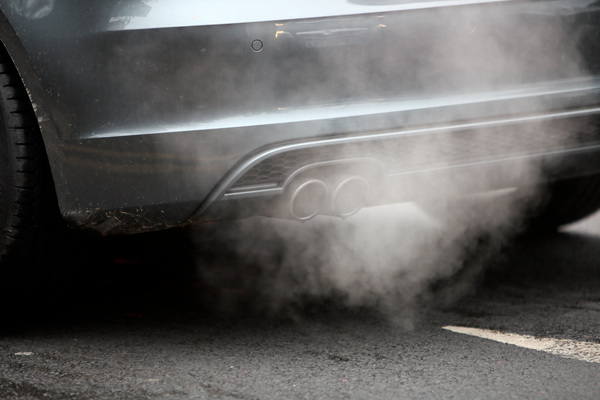 You may or may not know this already, but Australian vehicles are 46% dirtier than their European equivalents. So why are these vehicles making the air we breathe dirtier, and what are we going to do about it?

So what’s holding us back? Why are our cars belching out more emissions than in other countries? Basically it’s because we don’t have standards. We need strong fuel efficiency standards that bring more electric vehicles to Australia.

Electric vehicles are better for our environment

Currently, over its entire life from construction onwards, an electric vehicle creates around half of the carbon emissions that a petrol car does. This will also only get better over time as our grid is powered by more renewable energy. Every kilometre that is driven in an electric vehicle instead of a petrol one benefits us all.

There are two main reasons why electric vehicles are better for the environment: 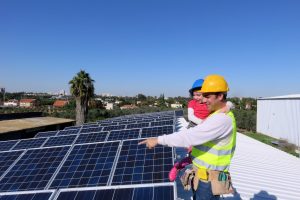 Australia’s renewable energy potential will allow us to electrify our transport and drive down the emissions in the sector. Photo by iStock/tzahiV.

These two factors alone show why Australia has such a fantastic opportunity to clean up our transport emissions.

Don’t let perfect get in the way of good

The batteries that are used for electric vehicles contain materials whose extraction and production can be problematic. The mining and production of cobalt has been linked to exploitation and child labour in the Democratic Republic of Congo, and like many mining projects we are seeing corporations attempting to push indigenous communities off of their traditional land.

We need to demand more from the battery and vehicle manufacturers as well as governments, to ensure that we don’t replace one exploitative extractive industry with another. It is important that we demand the highest standards for how our electric vehicles are produced, and that we maintain that vigilance as the electric vehicle industry grows.

While we have established that electric vehicles are better for our environment, it is worth acknowledging that not all air pollution from our transport comes from a tailpipe. Dust from car brakes and tyres will still pollute the air of our cities, even when all of our vehicles are electric.

This means we need to not only consider what car we drive, but our patterns around when we drive them. It is vital that we not only have cleaner journeys, but fewer car journeys in general. By encouraging the use of active and public transport we can reduce the pollution from our transport even further.

Where to from here?

While electric vehicles aren’t perfect, Australia still needs to do more to help people to make their next car electric. New research shows that a rapid shift to electric vehicles could save 24,000 lives over the next 20 years and provide a net benefit to Australia of $148bn. Vitally, it also helps to reduce our dependence on imported fossil fuels. 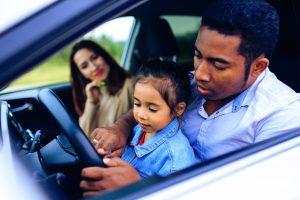 Electrfying our transport will help to drive down emissions and benefit every Australian. Photo by Adobe Stock.

We have the power to ensure that vehicle manufacturers and governments are doing all that they can to make electric vehicles as ethical and sustainable as possible. However, the age of the car is still here. We also need to ensure that our focus isn’t solely on just replacing every petrol car with an electric one. We need to couple this with making active and public transport a viable and attractive alternative to getting in the car.

We need our government to catch Australia up with the rest of the world. As a nation we have the opportunity to learn from others and adopt a policy that will turbocharge our transition to electric transport, a change that will provide benefits to every Australian.