Most Australians would not realise the biggest brands they interact with daily are some of Australia’s biggest energy users.

Some of Australia's biggest companies have stepped up to help amid an unprecedented bushfire season. This is how they can keep stepping up when the fires are extinguished. 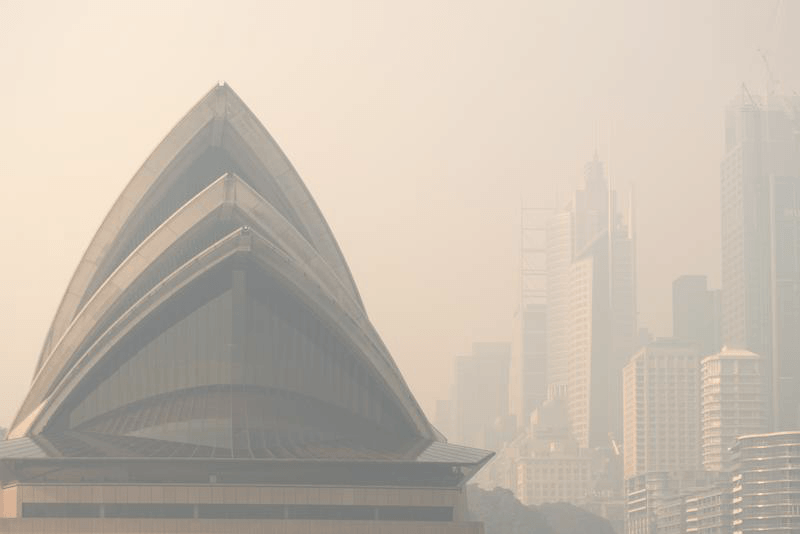 In many ways, the bushfire crisis gripping our country has brought out the best of Australians.

With a few possible exceptions in the Federal Government, the whole nation has felt the impact of this disaster and has dug in and come together, undeniably turbocharged by climate change.

Australians have opened their wallets to provide funding to our fire services, staffed by a volunteer army still battling blazes across our country. Many have also opened their homes, while others are giving time and assistance to charity groups or sewing pouches for injured wildlife.

We’ve also seen some of Australia’s biggest corporations stepping up to help out where they can. Woolworths has giving $3.5 million in relief, and Coles has donated $3 million. Wesfarmers (the parent company of Bunnings, Kmart, Target and Officeworks) donated $1.5 million, and is also matching employee donations of up to $1 million. Telstra is offering disaster assistance for fire affected areas and free mobile plans for firefighter and state emergency volunteers. Coca-Cola Amatil has delivered 250,000 drinks for emergency services responders on the front lines. 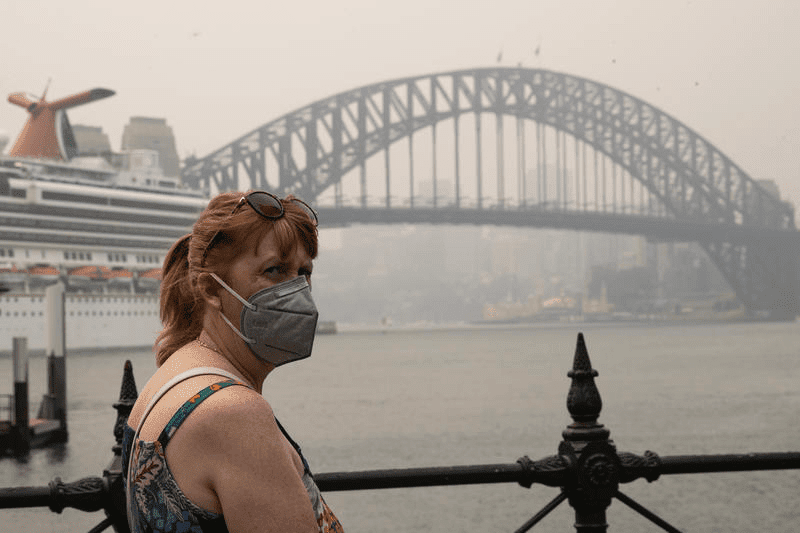 But the question corporate Australia needs to answer now is what comes next? What will they commit to do to address the very real and ongoing climate crisis that has made this fire season so much worse?

Most Australians would not realise the biggest brands they interact with daily are some of Australia’s biggest energy users.

Powering all those lights, coolrooms and check-outs, Woolworths is Australia’s 5th largest electricity consumer in Australia. Coles is the 10th largest, and our biggest telco, Telstra, is 11th. Combined, these three companies alone account for 2 per cent of Australia’s total domestic climate pollution.

So what are the solutions and opportunities available for these companies to help prevent increasingly worse impacts of climate change? 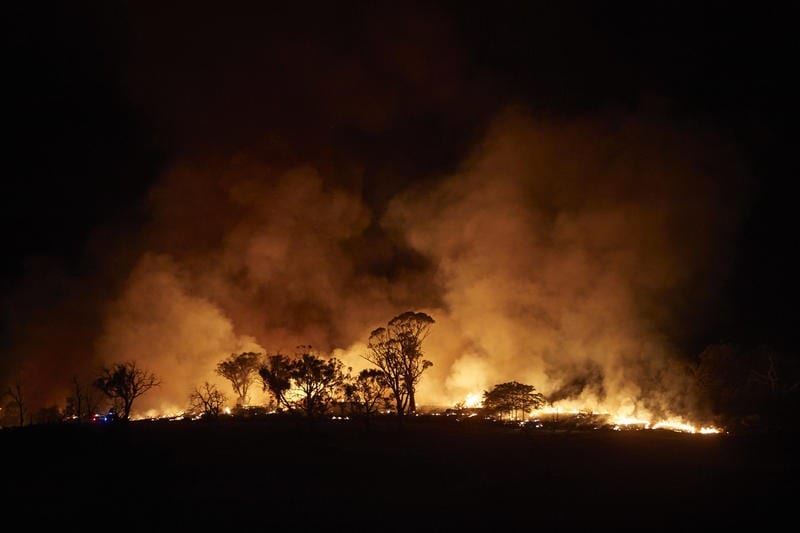 Australia’s biggest companies must lead the way and set plans for a rapid transition to zero net emissions, with the easiest first step committing to 100 per cent renewable electricity.

Already, over 80 companies operating in Australia have already made this commitment via the global RE100 initiative – these companies include Google, Ikea, Apple, Microsoft, David Jones, L’Oreal and all the big four banks.

And it’s not just individual companies – whole sectors are switching. By the end of 2019 all major beer brewers in Australia – Carlton & United, Lion and Asahi Australia – were committed to 100 per cent renewable electricity by 2025, meaning all our schooners will soon be powered by the sun.

Switching to renewable energy makes sense on many levels.

Greenpeace’s Renergise Australian Business report analysed 80 big-name companies and institutions across seven major industry sectors and found that businesses that commit to switch to renewable electricity will save money, take greater control of their energy supply, and get closer to meeting their climate commitments.

This transition is also be a huge boost for brands. Being 100 per cent renewable gives companies the social license to talk about being good corporate citizens and raises employee morale.

The Edelman Trust Barometer from 2019 found that 71 per cent of employees believe it’s critically important for “my CEO” to respond to challenging times, with three in four workers saying CEOs should take the lead on addressing change, rather than waiting to follow slow-moving governments like those held-back by climate blockers.

The fastest, easiest and cheapest way Australia can reduce our carbon emissions is to scale up our country’s transition to 100 per cent renewable energy. And corporate Australia has a major role to play as our country collectively looks at how we respond to climate change.

The summer is only two-thirds through, the bushfire crisis will continue to rage for months – and it will come again. 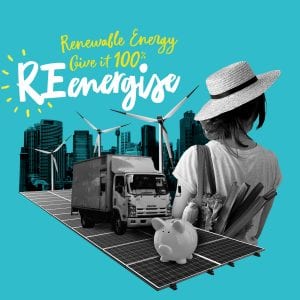 When this season’s fires are extinguished and the blanket of smoke is lifted from our cities and towns, the legacy of this catastrophe will remain. But the legacy should not be all bad.

Corporate Australia must grab hold of this opportunity, commit to making a rapid switch to renewable energy and reframe the legacy of the bushfire crisis as one of action on climate, not anguish and anger.

Lindsay Soutar is a senior renewable energy campaigner for Greenpeace.