Did you know that new laws before the parliament could severely damage and prevent our freedom to speak up and say, “Hang on a minute . . . we’re not happy about these proposed plans”? 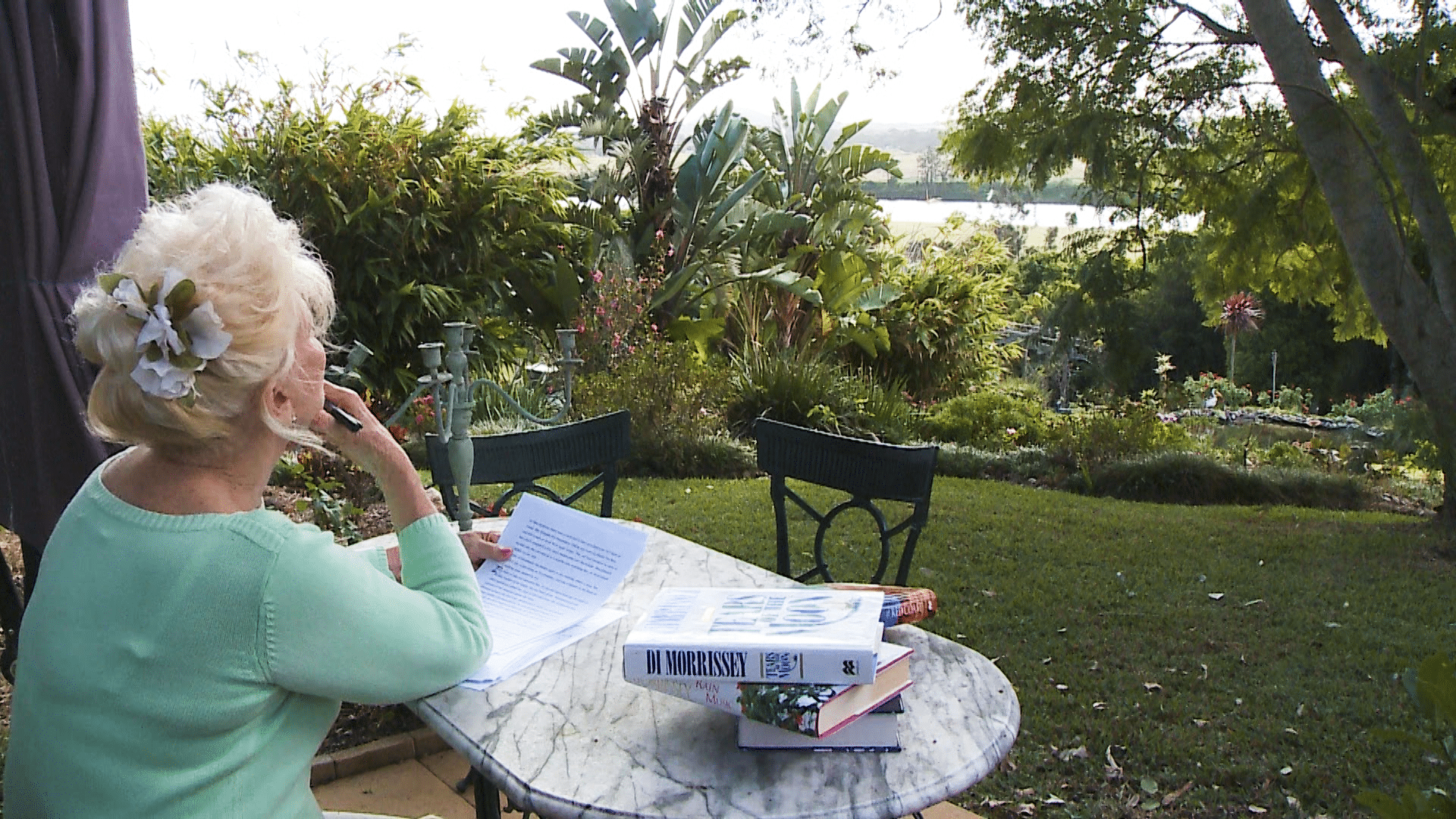 These bills will silence environmental warriors such as Greenpeace,and many other groups who help hold our government to account.

Those of us who speak out, advocate, donate and protest will be silenced by these three new laws.

I have always believed that the voice of the people was heeded by our leaders. But more and more I am shocked and disillusioned at the blatant arrogance of so many of our politicians.

Our government and corporations continually break international laws and conventions so they can frack, poison and destroy nature and animal habitats for their own financial gains.

I have worked as a journalist throughout my life. I still do, as I currently publish a monthly free community newspaper. I started as a cadet journalist in Australia at age 17 at ACP. We were taught ethics, that the rule of law, the principles of leadership, and that honesty, decency and a fair go, were tenets of the Australian way of life. And if called out, under freedom of the press, justice would prevail.

Under these new proposed laws, I would be punished, not lauded.

To even consider privatising the ABC shows how far our government is prepared to go to silence open and honest debate and exposure in our media.

Penalising small charities, the media, and everyday people who stand up to protect our way of life is not how we expect our government to act.

Activist groups such as Greenpeace who have worked around the world on nuclear disarmament, climate change, and clean oceans for over 40 years will be silenced. Journalists who uncover crimes against humanity such as those in refugee camps and war zones will be silenced. The knitting nanas who advocate on coal seam gas will be silenced.

And why?  Apparently so the government doesn’t have to deal with us, so it can continue to exploit coal and gas reserves. We, the community, didn’t benefit from the mineral boom yet we are now seeing higher energy prices and the destruction of our environment for short term political thinking.

Climate change is the single greatest threat to all of us the world over. And it’s urgent.

The major political parties must consider these serious impacts on civil society instead of rushing through badly written laws under the false rationale of curbing foreign influence.

We do not want corporations or foreign entities buying influence in our political system. Rather, laws should be written better to address the specific issues and not capture innocent local groups and make collateral damage of our local advocacy organisations.

We are living in disappointing times. For the first time in my life I am ashamed to say . . . I am, we are, Australian.