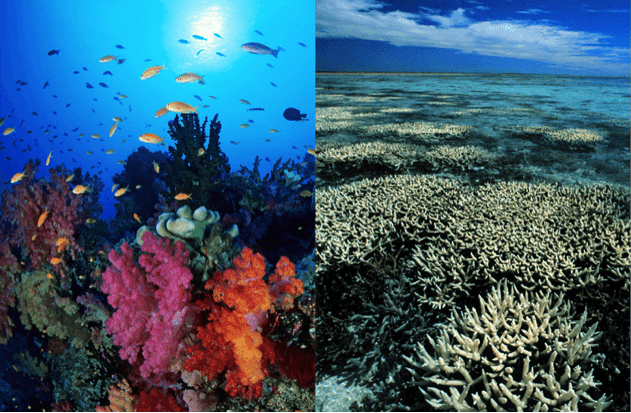 We live in a unique country. Australia has some of the most intriguing and fascinating species on the planet. Due to our geographic isolation, we have an enormous amount of species that are found nowhere else on Earth. Today, however, many of our beloved native species are under attack from a variety of threats including deforestation, the introduction of foreign species such as the Cane Toads, urban encroachment, land degradation, soil salinity and hunting. 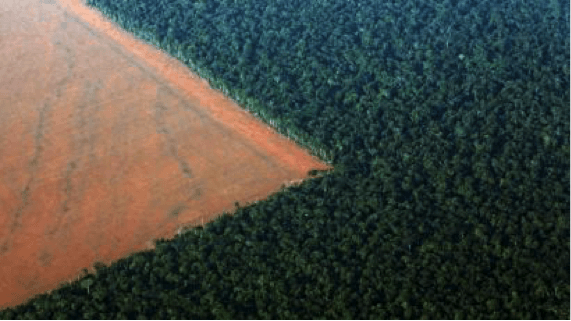 Extinction is not a new phenomenon in Australia. It has been occurring ever since the time of the Megafauna. More recent notable extinctions include the Thylacine (Tasmanian Tiger). 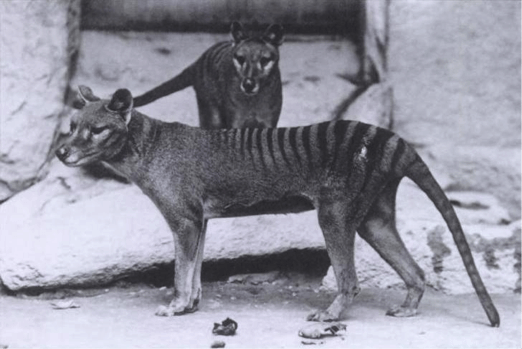 But due to the effects of climate change and other human caused environmental problems, this crisis has deepened in recent years and is impacting a variety of Australia’s ecosystems. We can see this in the bleaching of the Great Barrier Reef threatening our marine life. The recent approval of the Adani coal mine spells even more disaster for biodiversity. Meanwhile, the rampant clearing of native bushland reducing the habitat size of many rare and endangered marsupials, reptiles, birds and plant.

Australia has some policies of preserving native species in place, but government funding for conservation programs has declined significantly. As a result these programs often fall short of meeting their requirements in preserving Australia’s unique biodiversity. Another major flaw is that these are mainly regulated by the State and Territory governments, which means that the effectiveness of conservation varies a lot in different parts of the country. We need a National plan to counter the extinction crisis and save our wildlife before it is too late. 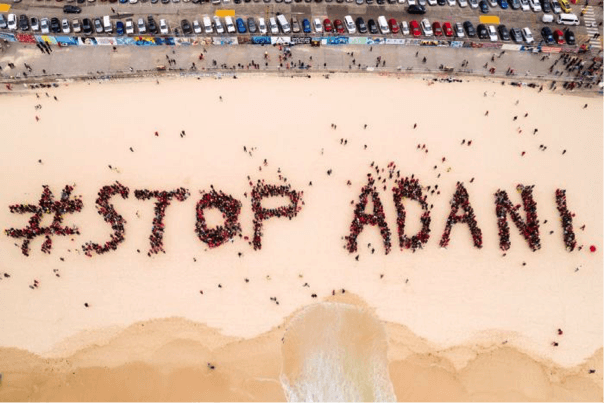 Hope is not yet lost. Awareness of climate change, the extinction crisis, and the connection between the two is spreading throughout Australia. More and more local councils are declaring climate emergencies and putting more pressure on the Morrison government to act on climate change. People from all walks of life are raising awareness about the current situation and many are joining the Break Free campaign at Greenpeace Australia Pacific.

There is a growing chorus of voices calling for meaningful action on the climate and extinction crises. Together as one we can spread the message. It’s time for everyone to get involved. By joining this movement, you will be making your voice heard.

“Unless someone like you cares a whole awful lot, nothing is going to get better. Its not”  – Dr Suess