AGL, it’s time to quit coal — the survival of our ecosystems and wildlife depend on it.

Australia’s ecosystems and precious wildlife are facing the existential threat from climate change due to the coal-burning activities of major polluters, like AGL.

Recently, the findings of a major research paper revealed that 19 of Australia’s iconic ecosystems are currently on the brink of collapsing. The term “ecosystem collapse” sounds like it belongs in a futuristic, dystopian novel — but it’s happening right here, and right now.

The places and animals that we hold dear could disappear forever — unless major climate polluters quit burning coal, oil and gas. As Australia’s biggest climate polluter, AGL must be held accountable for the role it is playing in driving this climate crisis by continuing to operate its coal-burning power stations and threatening the health of our wildlife and wild places.

If AGL doesn’t quit coal, some of Australia’s iconic ecosystems may disappear.

It’s as simple as that — because we know that limiting global warming to 1.5°C above pre-industrial levels is essential to avoid the worst impacts of climate change. 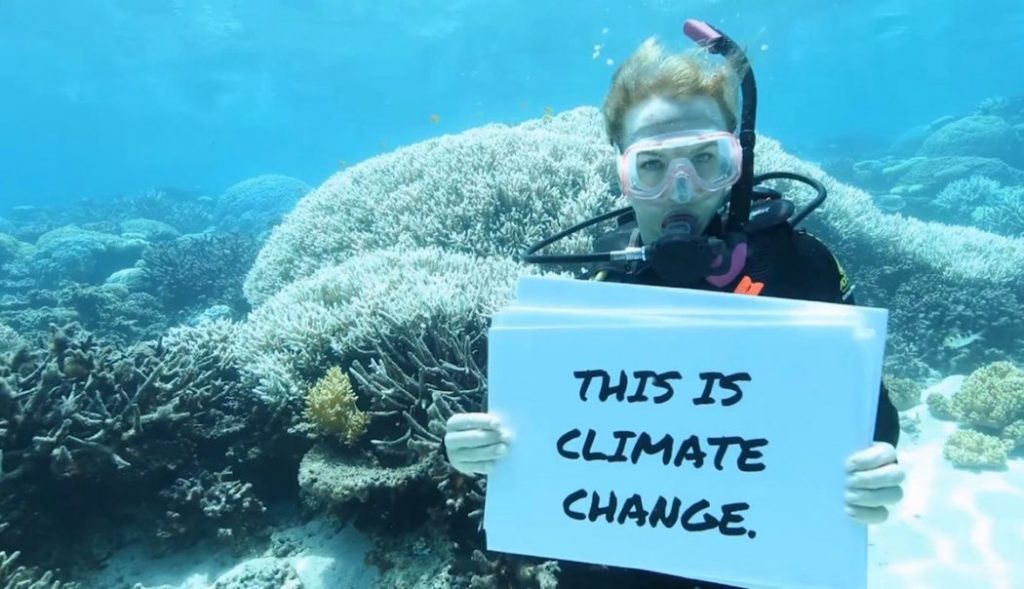 Droughts, heatwaves, fires and storms — all exacerbated by climate change — are causing massive die-off events in our forests and woodlands. The Mountain Ash Forests in the Central Highlands of Victoria are among the world’s most carbon-dense forests; supporting an array of native species and generating almost all of the water for the 5 million inhabitants of Melbourne and beyond. Frequent wildfires and clear-cut logging is placing an enormous strain on this essential ecosystem.

The mighty Murray Darling River Basin is rapidly drying up due to longer, harsher droughts and a lack of rainfall. The river now carries only about half the amount of water it did last century. Many plant and animal species that depend on the basin for their survival — like the Swift Parrot and the Murray Cod — are in critical decline.

When we talk about climate change, we often forget about the importance of seagrass meadows and kelp forests. Shark Bay, home to one of the world’s largest seagrass meadows, supports an abundance of marine species — such as dugongs, dolphins, manta rays and turtles. Crucially, it holds around 350 million tonnes of carbon.

A weedy sea dragon on the Great Southern Reef

The Great Southern Reef Kelp Forests, extending along 8,100 kilometres of Australia’s coastline, are some of the most productive ecosystems on the planet! They sustain countless marine species, many of which are found nowhere else on the planet — like the weedy sea dragon and more than 1,500 unique seaweed species. Due to our escalating climate crisis, both of these ecosystems are suffering from elevated temperatures and chronic marine heatwaves.

If AGL doesn’t quit coal, some of Australia’s iconic animals will disappear — forever.

Did you know that right here in Australia, climate change has already claimed its first mammal extinction? Bramble Cay melomys, a rodent species, once lived on a small reef island at the northern tip of the Great Barrier Reef. Rising sea levels and frequent storms wiped out 97% of the rodent’s food source, which led to its extinction status.

If major climate polluters are allowed to continue wrecking the planet, we could lose half of our animal and plant species by the end of the century. Can you imagine Aussie landscapes without koalas? How about northern hairy-nosed wombats, black-flanked rock-wallabies, or northern quolls? 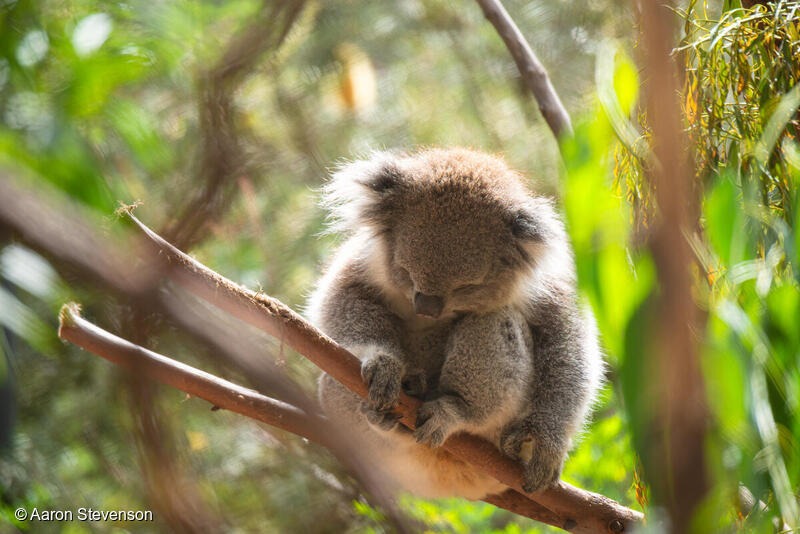 A rescued koala on a tree.

We all caught a glimpse of this potential reality during the bushfires of 2019-2020. Around 3 billion Australian animals were killed, injured or displaced during climate-fuelled bushfires — including 143 million mammals, 181 million birds, 51 million frogs, 2.46 billion reptiles, and 60,000 koalas. If global warming reaches 2°C, events like this will become the norm — year after year.

Will you help push AGL to clean up its act — for the sake of Australia’s precious native animals and habitats?

Can we really afford to let AGL wreck our ecosystems and biodiversity?

To protect our beautiful landscapes and vulnerable species, energy providers like AGL must close its polluting coal fleets and rapidly shift to renewable energy by 2030.

AGL doesn’t have to be Australia’s Greatest Liability. Business as usual is simply not an option if we want to preserve our coral reefs, forests and the biodiversity that underpins life on Earth.

Will you join us in pressuring AGL to quit coal and switch to clean energy? With your help, we can successfully convince AGL to switch to 100% renewable electricity. Together, we can protect the health and future of our environment!