A woman’s place is in the movement

We, as a nation, celebrated International Women's Day for 2017. It is safe to say that for many of us this particular day means a lot. Not only to celebrate the growth of equality us women have achieved throughout the decades but to shine a bright light on the issues society as a whole have yet to overcome. 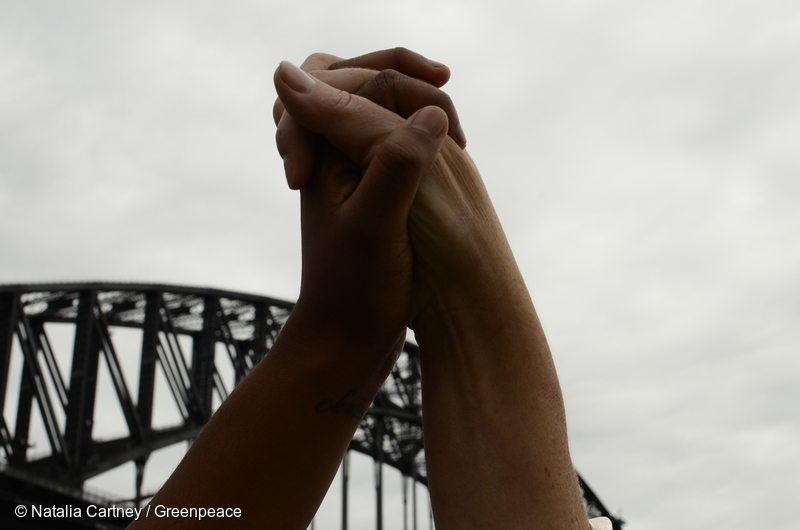 This is why I thought it’s necessary to hear from one of the female organisers from the Women’s March Sydney (Greenpeace partnered with them back in January along with the rest of the world), the one and only Kresta Lokumarambage. 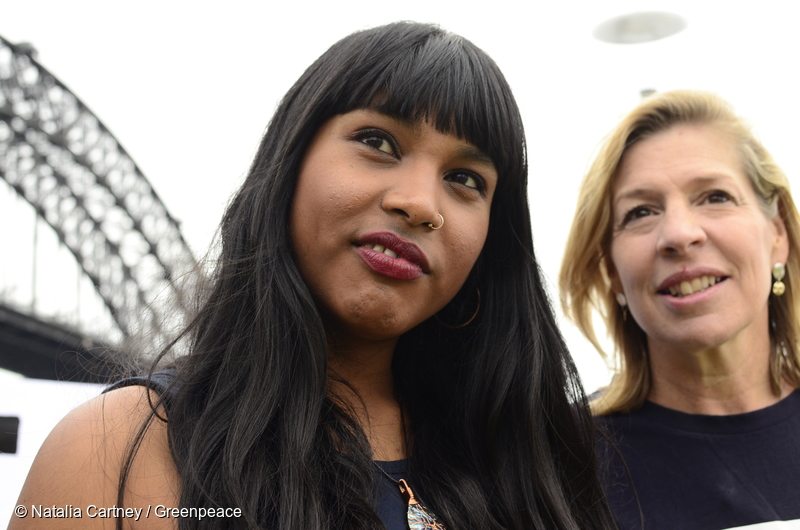 To give you a little background on this incredible woman, Kresta is the Partnerships Organiser for the Women’s March Sydney, a passionate intersectional fighter for Gender Equality and across the world today,  and dedicates her time to organising a range of protests that aim to stand up for women’s rights in modern Australia.

In honour of International Women’s Day last month, I thought it was the most appropriate to ask Kresta what International Women’s Day means to her. Her answer was that it was, “about celebrating women all over the world, recognising the inequality that is very much still out there.” Meaning that although we have clearly made improvements in women’s rights, we unfortunately, have a while to go in certain areas to close the gap in gender equality.

Kresta states the main areas in which gender inequality currently occurs right now are generally seen in; the preferences in gender roles in senior or highly respected corporate management roles, women being hit the hardest by the effects of climate change, the obvious significant difference in the gender pay gap, the uneven politicisation of women’s bodies compared to male’s bodies, the high cost of woman’s sanity products, and the rapid increase of domestic violence. As Kresta further explains the solutions to these issues could be as simple as having specialised courtrooms to appropriately deal with domestic violence cases or significantly stopping the taxing of women’s sanity products because, let’s face it, as women we don’t choose to have these monthly needs. 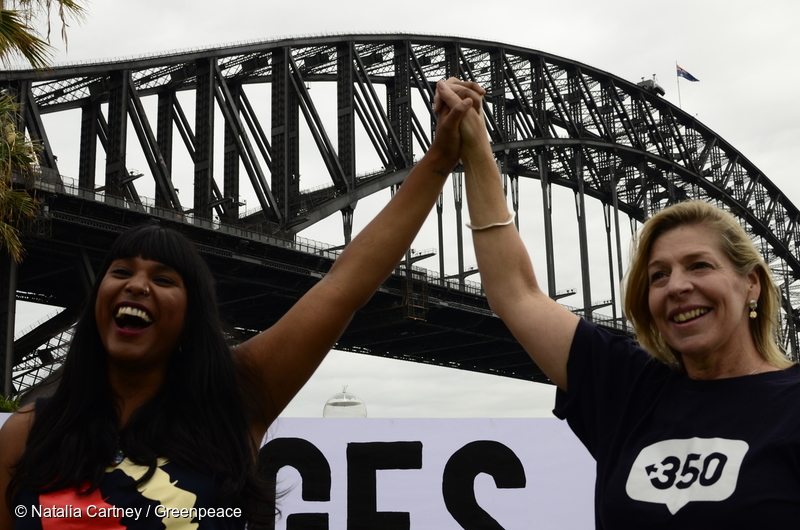 The other factors that are needed to be considered within women’s rights are the sub sectored groups such as the Indigenous Australians and people with disabilities. As Kresta points out, it is in these sub-sectors which we see gender inequality more evidently. Kresta further explains this has been proven in the statistics. Women who have Indigenous heritage are the most vulnerable to domestic violence and suicide in Australia today.

I know you readers will be reading this thinking what you can do to make an impact, how can I put a stop to and transform and improve women’s rights. But as Kresta as strongly suggests, you can. Even if it’s small, like starting to be good to yourself. Or simply just talking, listening to other people and recognising and calmly shutting down any discrimination against women when you can.

And especially in this current time considering who’s the President of America it is clear that we need to all stand together.