One question we often get asked at Greenpeace is: “what’s the best way to protect myself from air pollution?”

With news articles warning that 5.5 million people worldwide die prematurely every year as a result of breathing polluted air, it’s understandable that people want to know how to protect themselves and their families. While the best way to make sure no-one has to breathe polluted air is to clean up our energy and transport systems by switching from fossil fuels to clean energy, there are some simple steps that you can take now that can help you avoid the worst pollution.

We’ve pulled together some ideas here, drawing on advice from scientists and environmental experts. 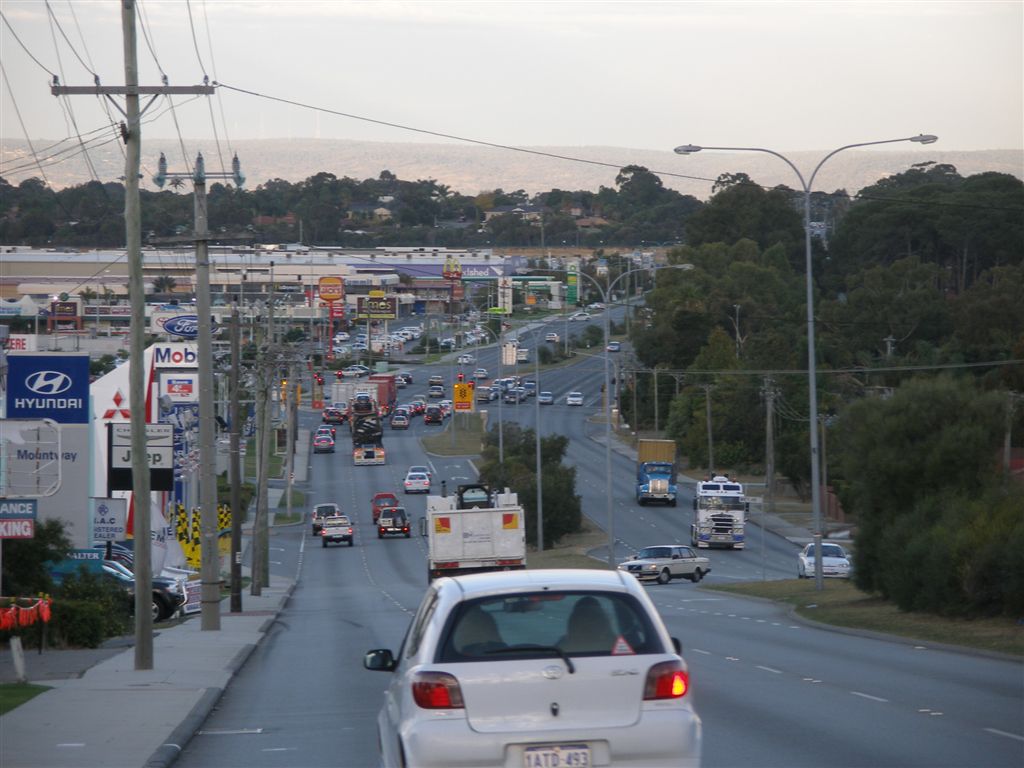 While analysing pollution levels along popular routes through London, researchers at King’s College found that taking a side street can cut pollution exposure by up to 60%. So if you regularly walk or cycle to work down a busy road, or walk your children to school through a traffic hotspot, it’s worth working out if there are side routes you can use instead.

2. Spend time in the park

While the research into the impact individual trees have on reducing air pollution is ongoing, a visit to your local park can help – particularly parks on city outskirts, away from the busiest roads. And what’s more, visiting your local park can have a positive effect on mental health too.

3. Walk away from traffic 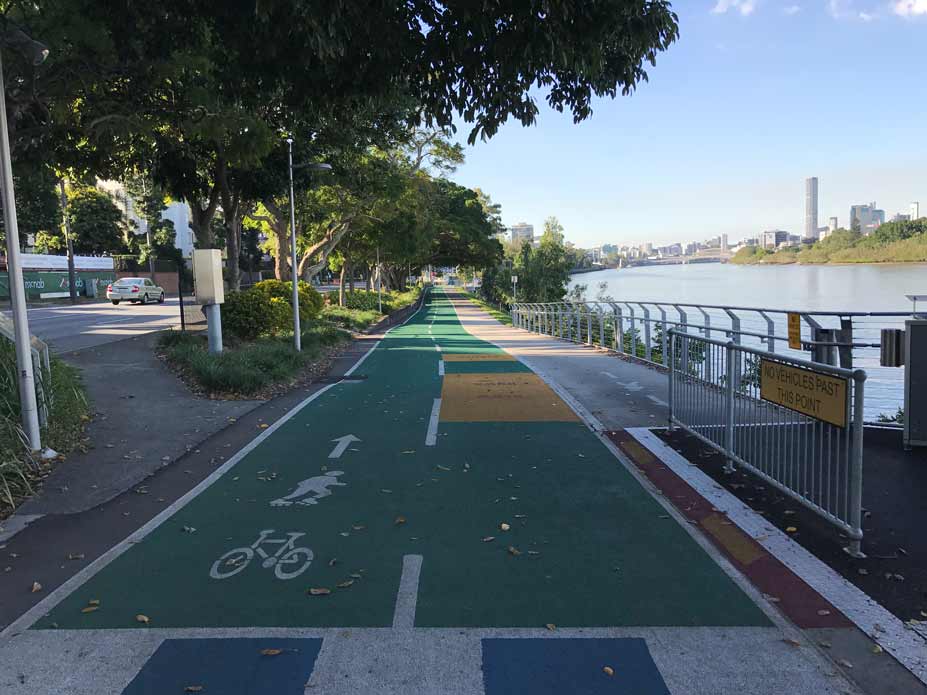 So if you’re walking along a busy road and there’s no side route in sight, make sure you walk down the street keeping your distance from traffic. As Dr Iarla Kilbane-Dawe explains in this study, “walking further from the kerb on a busy road has been shown to make a difference.”

4. Step back at crossings 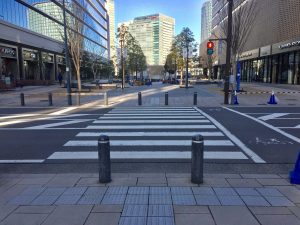 Car, truck and bus emissions become concentrated as vehicles slow down towards traffic lights, so heavy pollution can build up in these zones, with pedestrians breathing in higher levels of pollution compared to walking down the street.

To make things worse, children tend to be the most exposed as being smaller means their lungs are closer to exhaust fumes. So to avoid breathing in the worst of it, if you’re waiting to cross the street, push the button at traffic lights but wait a few steps back where the air is a little clearer.

Opening windows is good for allowing fresh air in, and letting out indoor pollutants and bad smells. But if you live near a busy road, opening windows often means letting other pollutants in. So, as far as possible, when airing out your home, use windows that face away from busy roads. 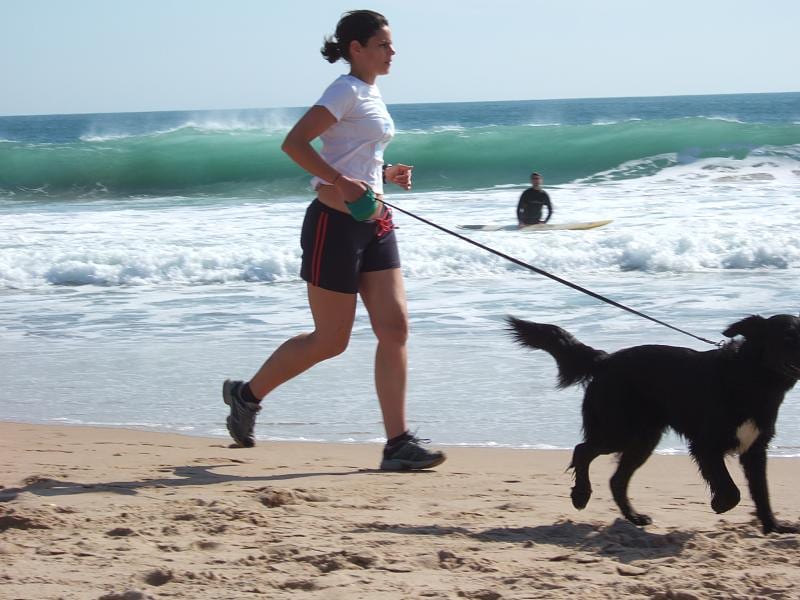 Air pollution usually spikes during rush hour. If you exercise outdoors, the best time to head out is in the early morning before traffic builds up, or in the evening (a few hours after traffic levels have dropped) when the air is normally clearer.

Following these tips can help reduce the amount of pollution breathed in. But to fully protect our families we need to switch to a clean energy system. Join the campaign!