Who’s up for some barbecued endangered species? 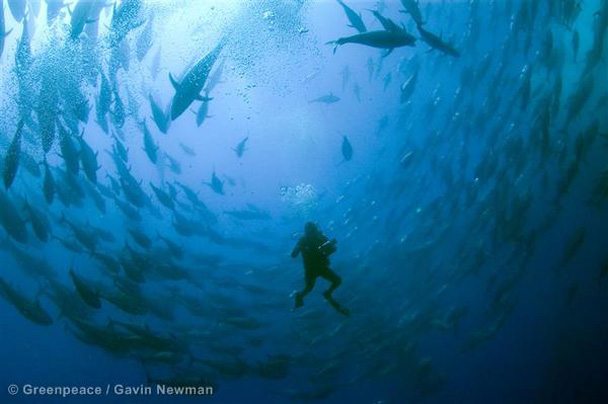 Years of overfishing means 95% of the southern bluefin tuna once in the ocean are now gone.

‘What creature from the growing menu of soon-to-be extinct species will The Star serve up for its next promotion?’ – is the obvious question.  Will it be giant panda cakes?  Black rhino rolls?

Serving up critically endangered species is not okay – however you slice it.

Overfishing of many species, especially the important predators like tuna, is a massive global problem. 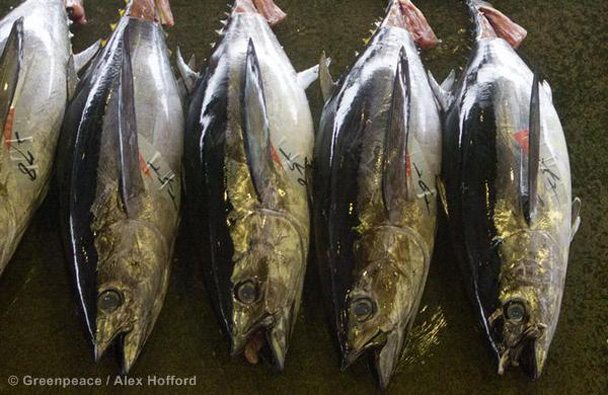 Here’s 6 reasons why Star City, or any restaurant for that matter, should take bluefin tuna off the menu.

If you can’t stomach eating endangered species you can leave a message on The Star’s Facebook page here.

Gambling with the contents of people’s bank accounts is their business – rolling the dice with a species’ extinction is not ok.