Do sharks make you think of the theme music from Jaws and shark nets at the beach?

Do sharks make you think of the theme music from Jaws and shark nets at the beach? It’s Shark Week – the perfect time to bust some myths about sharks with jawsome bite-size facts and celebrate all things sharky! 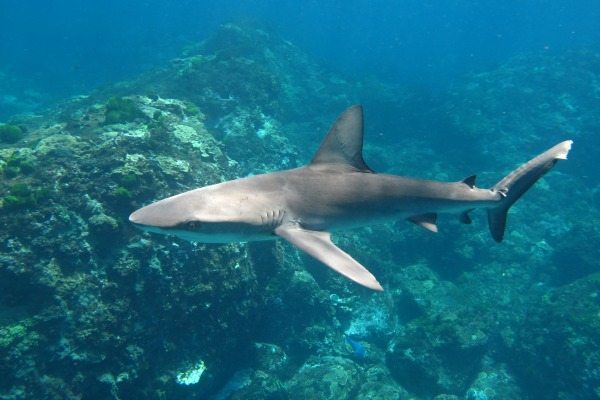 One of the biggest misconceptions about sharks is that all sharks are big and bitey. Actually, there are hundreds of different shark species who come in a whole range of weird and wonderful shapes and sizes. The tiny deep-sea dwarf lanternshark is at biggest 21.2cm – about the length of your average iPad! And the giant filter-feeding whale shark – which mainly eats plankton – can reach a bus-sized 14m.

Just like the whale from the Beached Az video, three of the biggest shark species: whale sharks, basking sharks and rare deep-water megamouth sharks all filter tiny plankton out of the water column instead of feeding on larger fish. 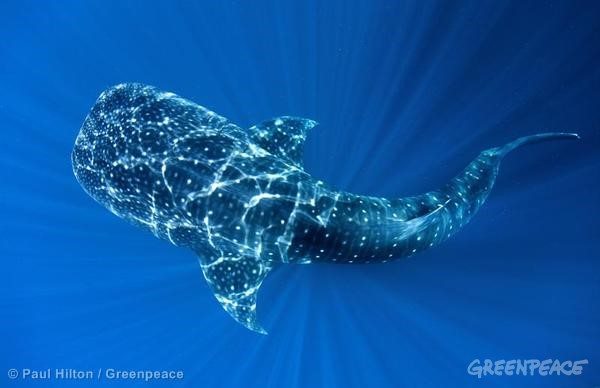 One of the great factors of living in Australia is the ocean environment. Whether as a beachgoer, surfer, diver or fisher – when we enter the ocean we enter an environment that is inhabited by other animals and poses inherent risks. In the ocean, this can also include sharks.

But even with an increasing human population, more people visiting beaches and a rise in the popularity of water-based activities – the risk of shark fatalities is relatively low. With 100 million visits to the beach a year, there is on average just 1 fatality per year from shark incidents over the past 20 years. When you compare this to the estimated 297 deaths per year from drowning  – it’s clear that even when you’re at the beach, the risk of a fatal shark incident is low.

John West, coordinator of the Australian Shark Attack file, writes: “there is no evidence of increasing shark numbers that would influence the rise of attacks in Australian waters” and “the increase in shark attacks over the past two decades is consistent with international statistics of shark attacks increasing annually because of the greater numbers of people in the water”. 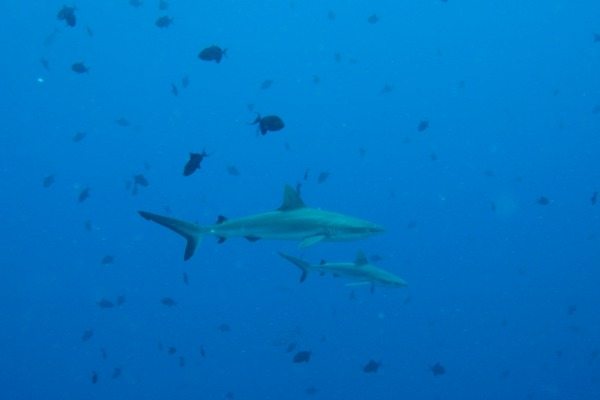 Since many sharks are top predators in the marine food web, overfishing them can cause broader ecosystem impacts down the food chain, leading to an imbalance in a healthy ecosystem.

In contrast to other faster growing fish, sharks have life characteristics that make them more susceptible to overfishing – they’re slow growing, take a long time to reach breeding age and have few babies.[1]

As Bruce, the great white shark in Finding Nemo nicely puts it: “fish are friends not food”.

But did you know that shark is a commonly served fish at local fish and chip shops? Whilst you know what you’re getting when you order shark fin soup, seeing ‘flake’ or even ‘fish’ on the menu can often mean you’ll be served shark. 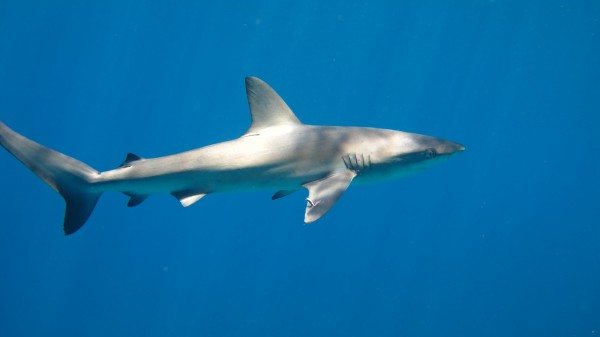 Around the world, scientists have developed programs to track migratory shark species to better understand their populations and where sharks go. 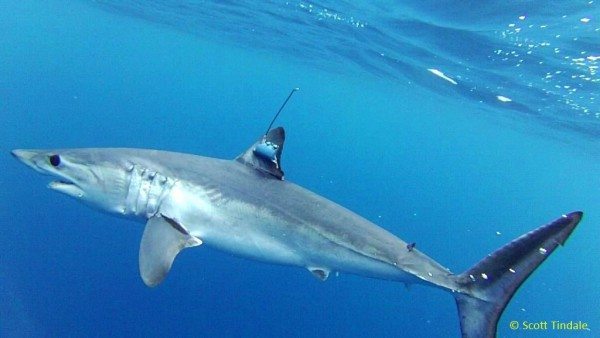 What are you waiting for? Take the plunge and swim with sharks!

Snorkelling and diving with sharks is an amazing experience and shark tourism has been established around the world. You could snorkel with giant whale sharks on the Ningaloo Reef in Western Australia, cage dive with white sharks in Southern Australia, or scuba dive with grey nurse sharks in New South Wales! 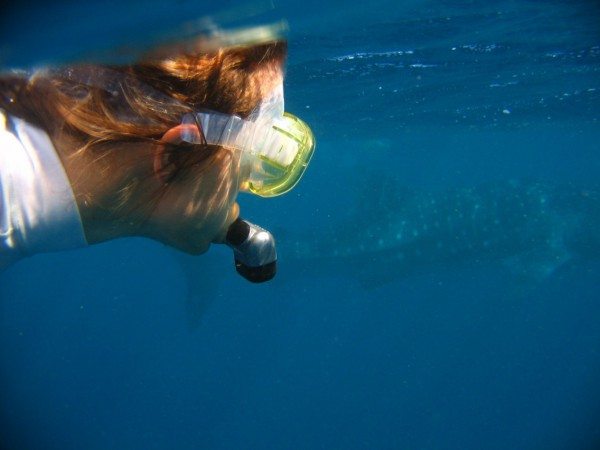 Swimming with a whale shark on the Ningaloo Reef, Western Australia © K. Zischka

Now you’ve had your fill of shark facts – it’s time to help save them!  Click here to tell NSW Premier Mike Baird not to expand the deadly shark netting program this summer.